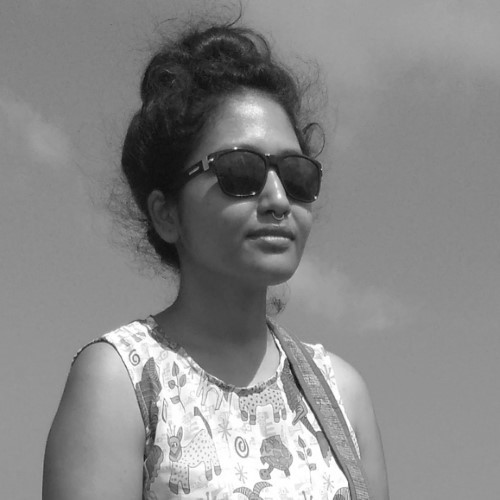 The idea of the project took form of an innerwear to aid women with dysmenorrhea so as to give them their freedom of lifestyle. In a patriarchal society, being a woman is secondary to what the world expects of you. As a reason, their basic requirement ignored. This project attempts to understand the differences, specifically the taboo and the obstacles of menstruation, and implement a useful catamenial device for the same. Dysmenorrhea means painful menstrual cramps, typically in the abdominal and pelvic regions. However, this is quite a common phenomenon in women while menstruating or during premenstrual syndrome. The accumulation of various studies shows that about 16% to 91% women of reproductive age report dysmenorrhea, which is a common occurrence worldwide. Firstly, we have to understand that menstruation itself is a topic burdened with taboo. In India, many women don’t have access to basic sanitary hygiene. Also, health education for young girls in schools is quite inadequate; in society and the neighborhood, it is a very distasteful topic. Knowledge of menstruation and its management is imparted to the young girls mostly on a need-to-know basis, which is when they start menstruating. Unfortunately, this behavior of being absent during school days turns into being absent during work days as the girl becomes a woman. This in turn gives rise to women being called inefficient and causes gender bias. The main objective of this project is to understand the effects and importance of dysmenorrhea so as to manage this wide area of struggle in a woman’s life. The project is an amalgamation of sociology, biology, physics, technology, and design. The goal is to find a solution for women to cope with their dysmenorrhea. The application of smart textiles and wearable technology is done with the idea of sustainability in mind. 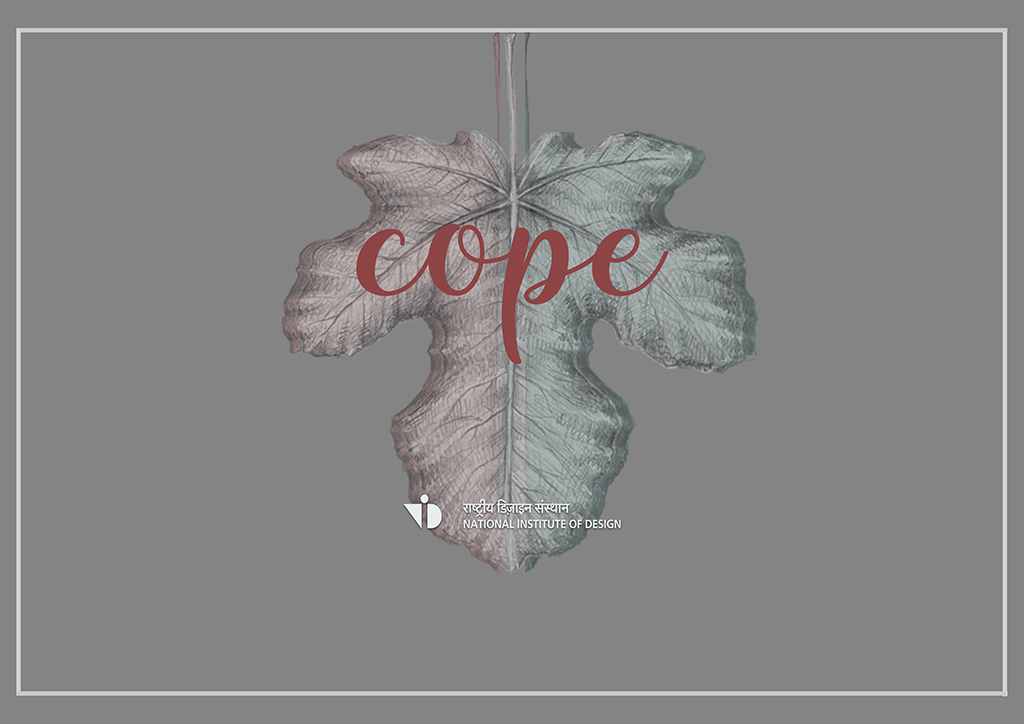 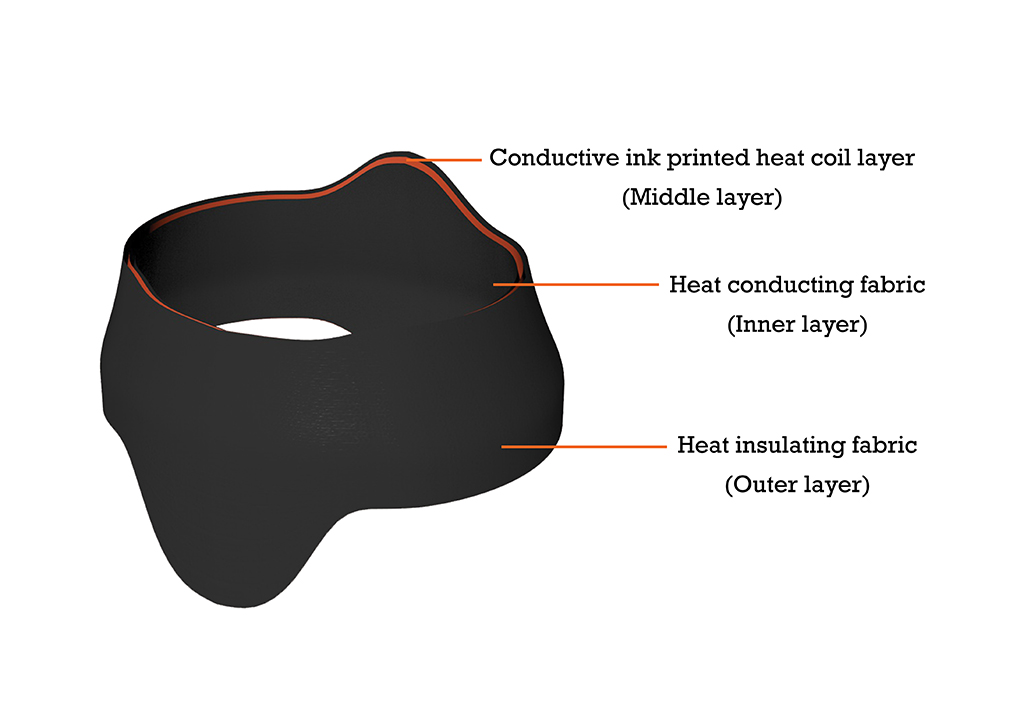 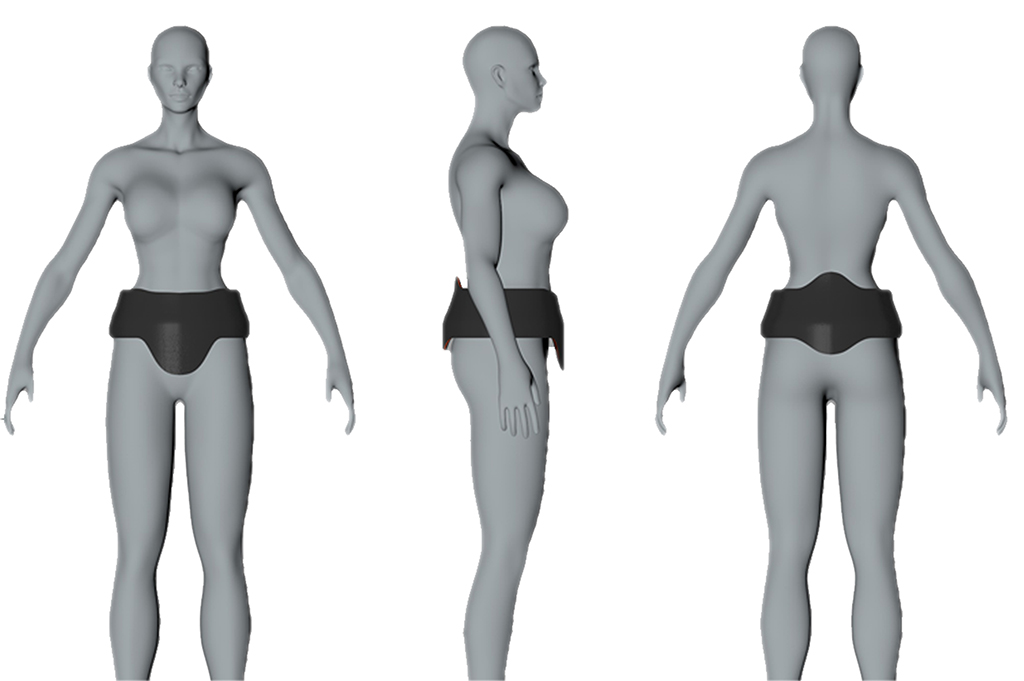