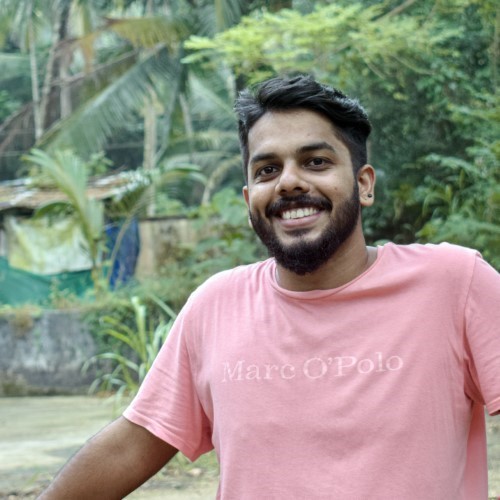 When he joined Titan, the initial task given by his mentor was to find a domain inside the watch spectrum, from which could start to look for opportunities to work. He went with the sports watch category. He combined his passion for automobiles and speed. Subsequently, an ongoing project at Titan was creating a range of watches catered to Pilots and Aircraft enthusiasts under the sub brand “Octane”.

The initial idea was to merge his concept with the team and release a traditional analogue watch into the market. The goal was to innovate on the aesthetics and form of the watch body, while considering new tech and iterations in watch mechanisms. The concept should address a specific functional requirement that Pilots can utilize that also fits the project’s theme. Over the following month, intensive secondary research was done on watches - specifically, Sports watches. This branched into aviator/pilot watches later, and an in-depth understanding of what set them apart was necessary. They ventured to understand the functional requirement of watches among Pilots. This gave insights into how the watch culture is influencing the Pilot demographic. In the present day scenario, Watches are catered to Pilots as a status symbol and an irreplaceable part of their perceived uniform. But our goal was to address a functional element to the Watch which can come in handy for the Pilots on an everyday basis.

This plan later paved the way to divert the project into conceptualizing a smartwatch so that the project held value in terms of its functional requirement for Pilots. This expanded the project’s scope into more domains and an in-depth look into how pilots work these days. Simultaneously it streamlined the project path to a precedent. The end result was a smartwatch concept designed for pilots. 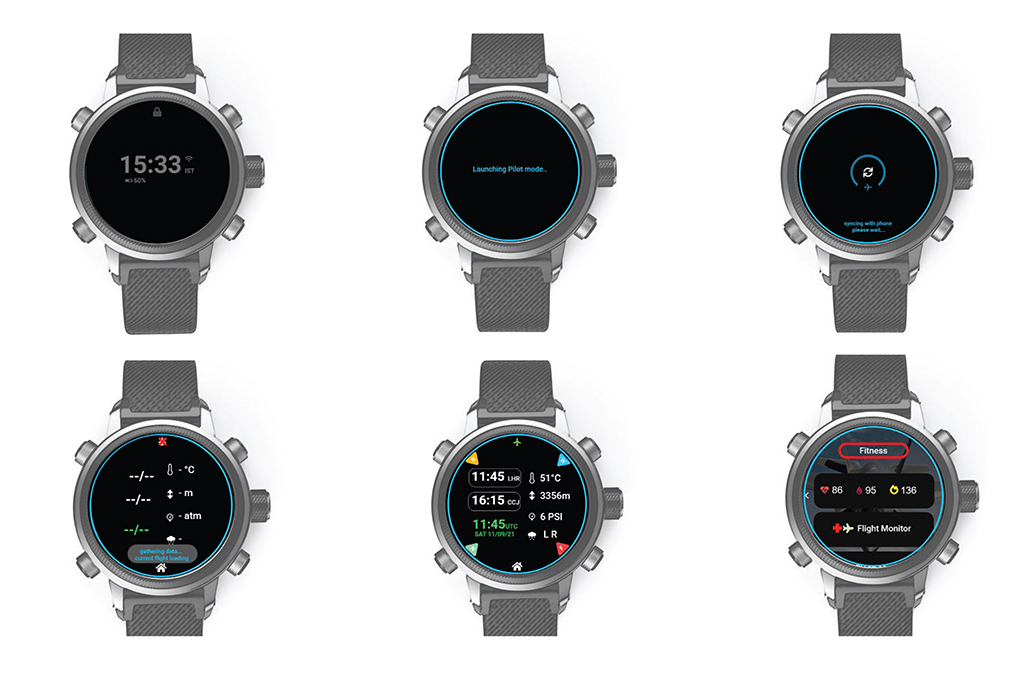 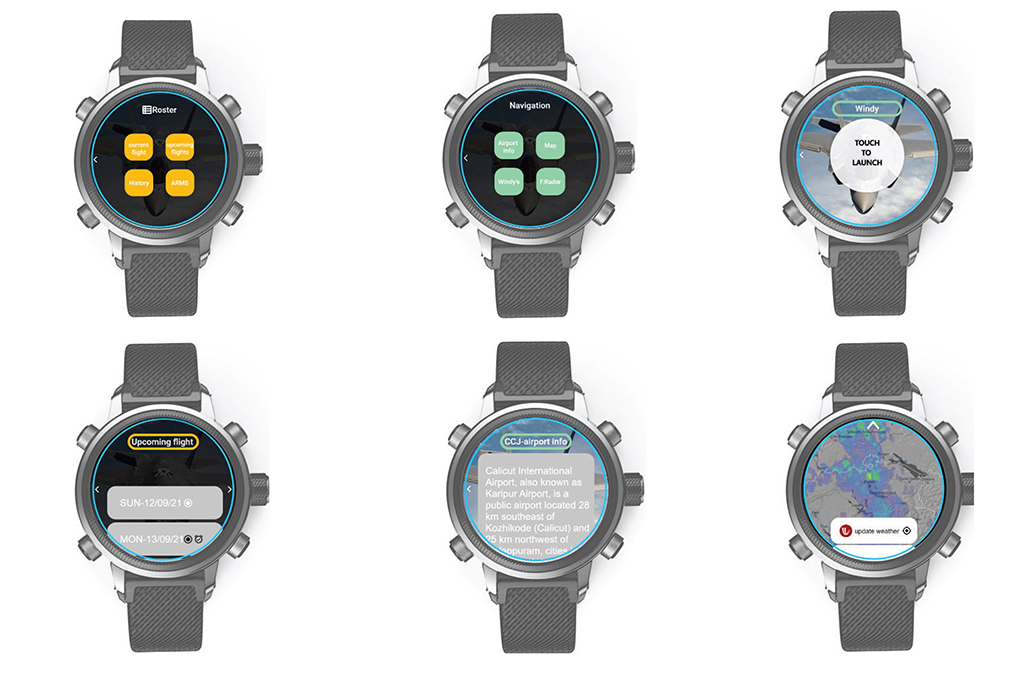 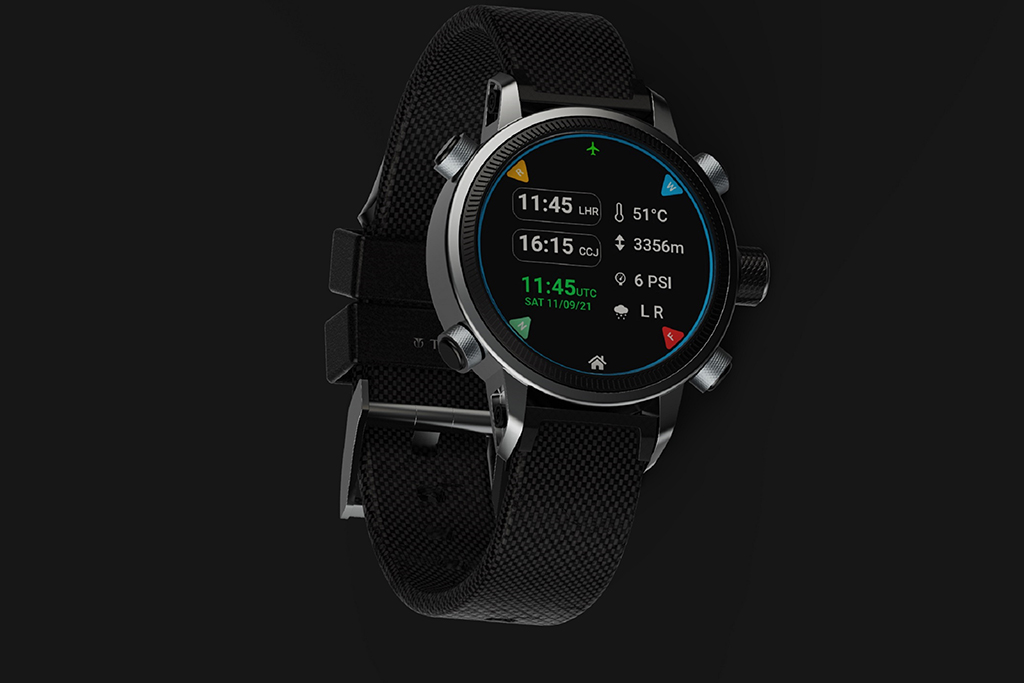