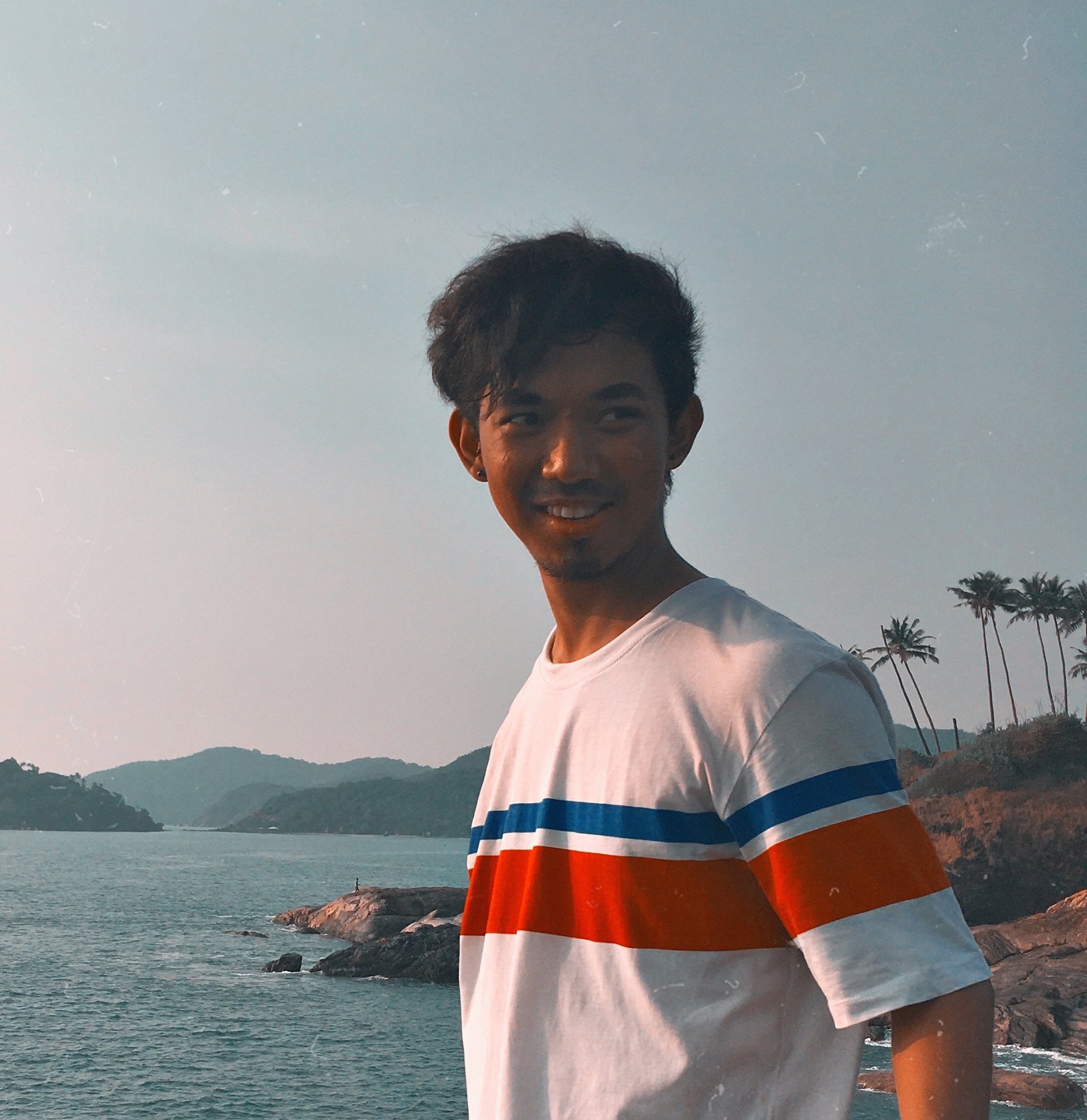 Design and develop a Pill dispensing machine(PDD) for senior citizens in the USA.

When she joined Timetooth Technologies for her Graduation Project, she was given the task to guide the project 'Pill Dispensing Device in an User Centric approach', since most of the projects they worked upon were more towards the engineering aspect and less focused towards the users. She was the Industrial Designer of the project and was given the charge of the form development and user experience part of it. Since the target users of the device were a US based population (65+ years) with regular medication and their caregivers, knowing the users, their problems, frustration and lifestyle was really important.

The goal was to work with the engineers and come up with form design and make the device more ergonomic. Over the following month, intensive research and working with the engineers was done. The project was divided into 2 phases - 1st Phase - was to build the first working prototype with form design along with an app (by another team) and dispatching the prototype to the USA for user testing and feedback. 2nd Phase - build the next version of the device with the feedback and reviews from the 1st phase. The device would be operated by an app (which another team of engineers were working on).

The project consists of a device along with an app. Discussions and working with other teams along with the client on what to have and what not to have for the 2nd phase (due to time constraints) for better user experience was carried upon. The end result was a Pill Dispensing Device focused predominantly on functional needs and aesthetics for a better user experience, which was to be shipped to the USA as the first working prototype for user testing and feedback. 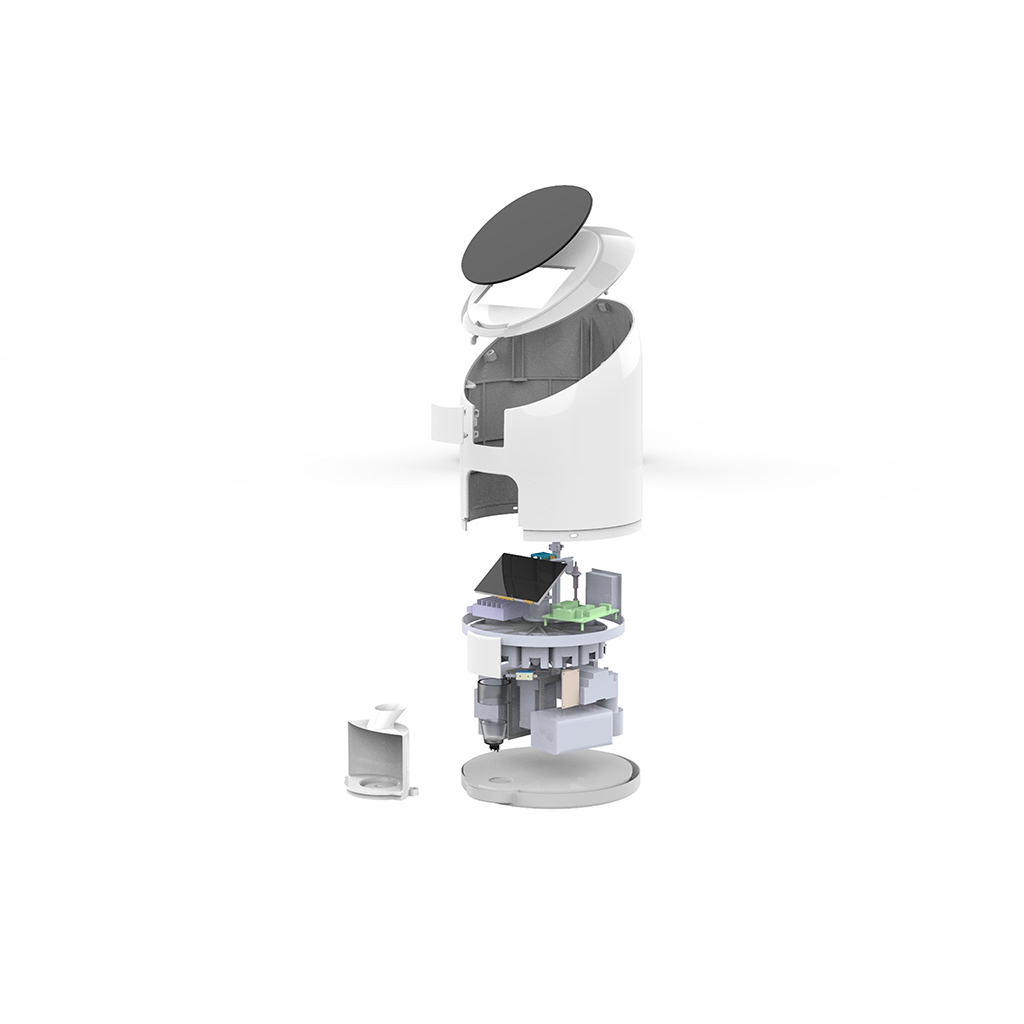 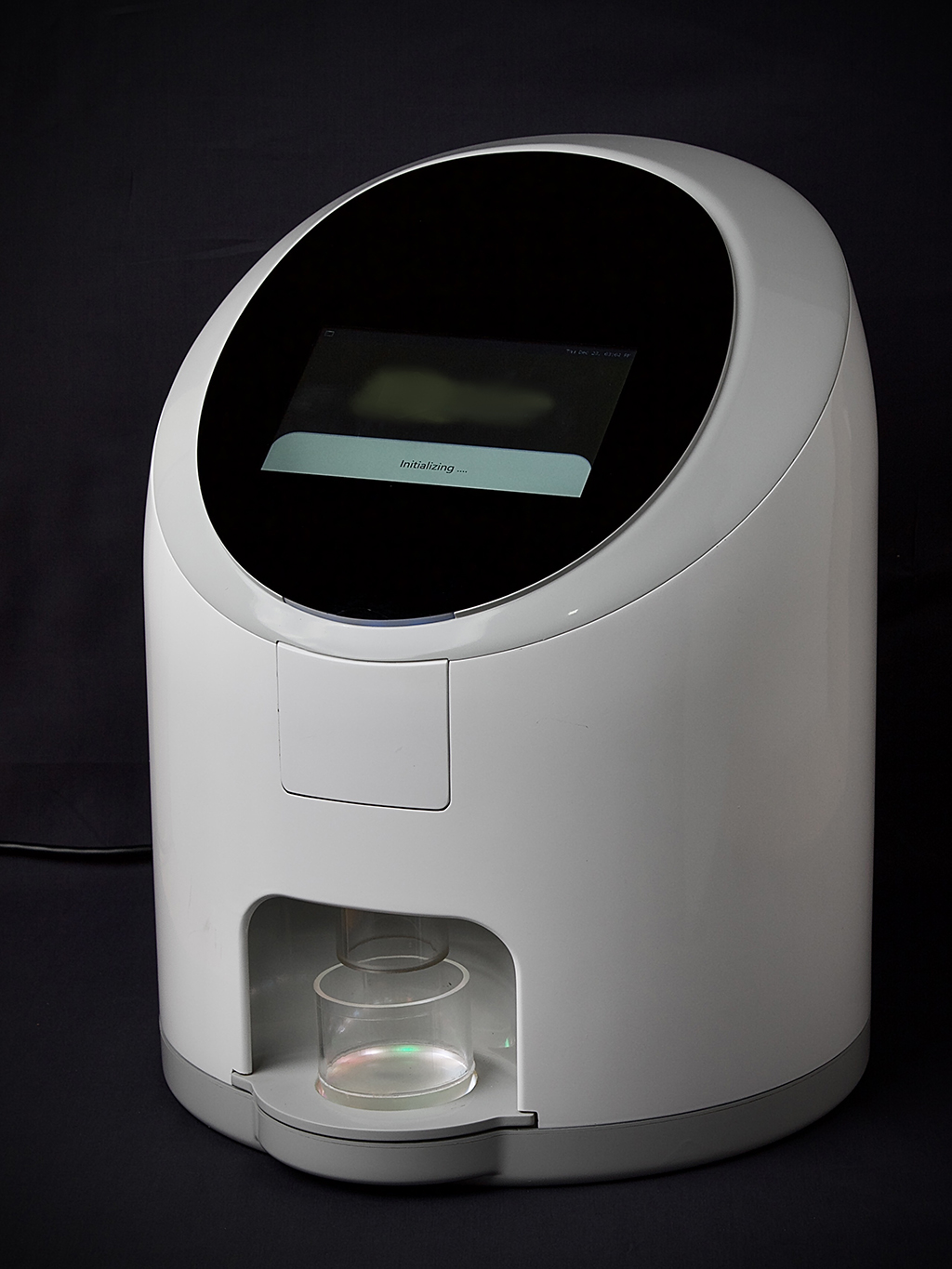 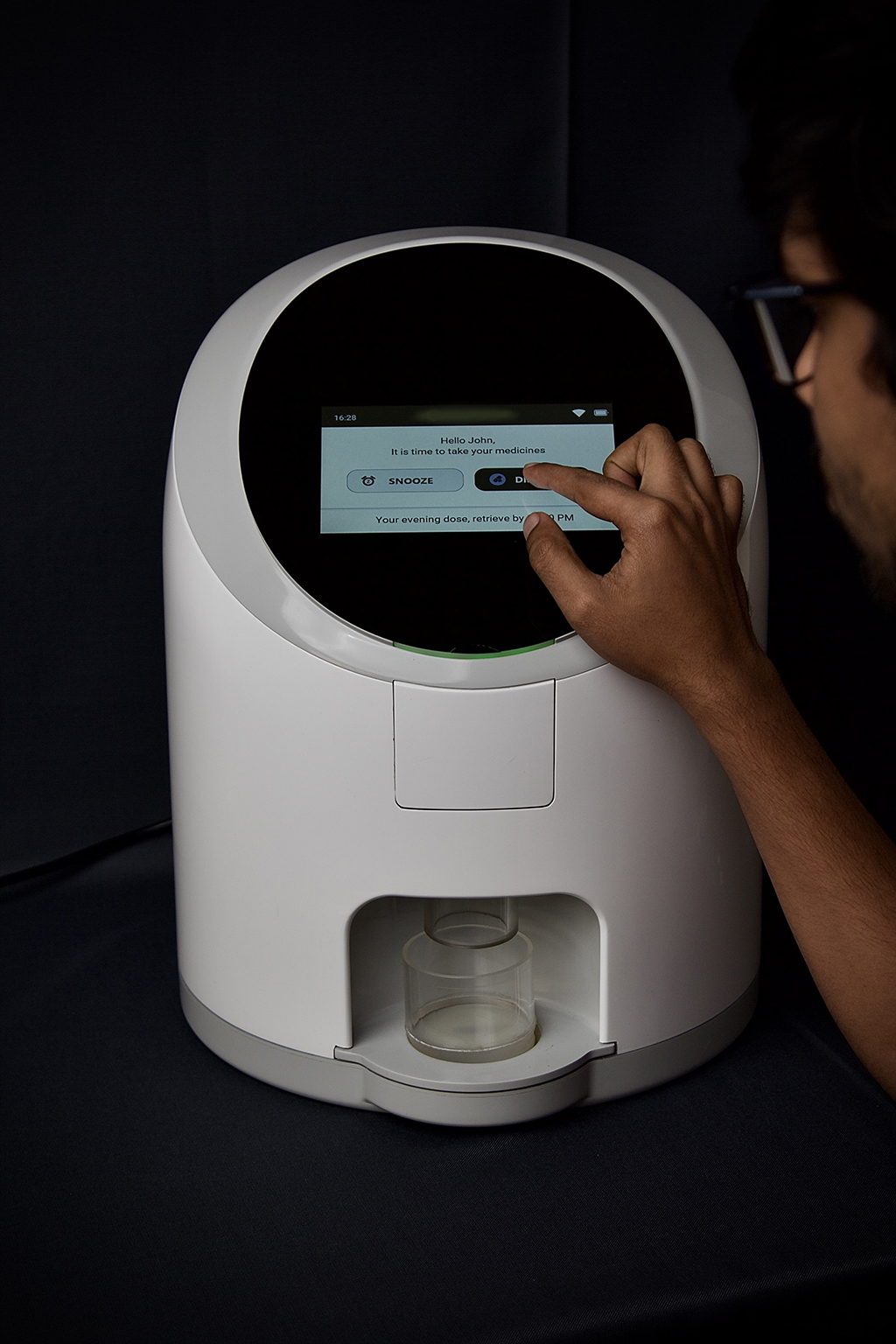