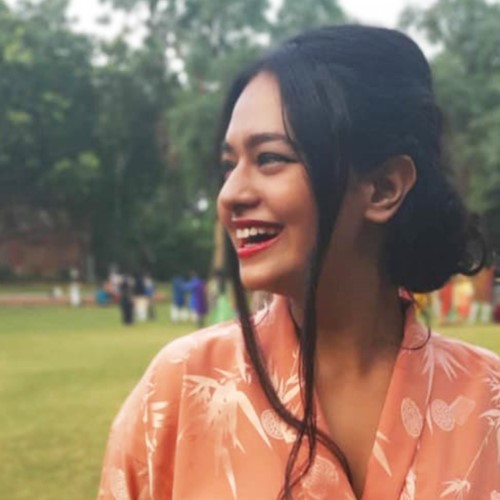 A pregnant lady awaits to experience the future of her unborn child. The use of modern devices and systems has allowed parents to peek six years into their child’s future. After being briefed about the procedure, her consciousness slowly slips into the future. The system only allows the consciousness to wander in the future body, though restricting any actions based on it. Hence, you’re only an audience residing in your future self.
The future shifts between her delusions and reality, both concerning the child. Even though the child cherishes her a lot, the mother always feels incompetent and unworthy of the child’s love. Her fantasies of the child abandoning her slowly start creeping into her reality. As she juggles between sanity and insanity, her delusions get the better of her. Feeling betrayed, in a fit of agony, she chokes the child which translates into reality. The guilt weighs heavily on her and she decides to end her life, deeming herself the child’s enemy. The child, watching from the sidelines, breaks down, blaming herself for the reason behind her mother’s suicide.
Back into the present, the consciousness jolts her awake. With the result of her future decision and apparent death still fresh in her mind, a concoction of various emotions plagues her. "Isn’t it better to just end it just here? Just give up now to escape the future miseries." As she proceeds to kill the unborn child, she drops down, repeatedly uttering “Forgive me”. The story ends with her keeping the baby in the present rather than succumbing to the images of the future. Even in a frenzy, she can’t bring herself to end the life inside her and hence demands a second chance to make things different—for a different future. 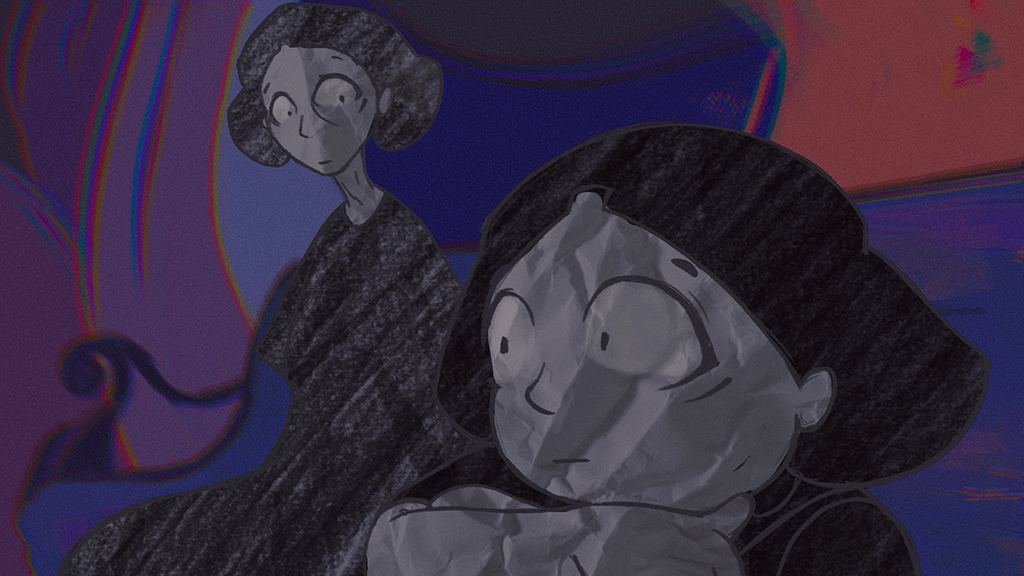 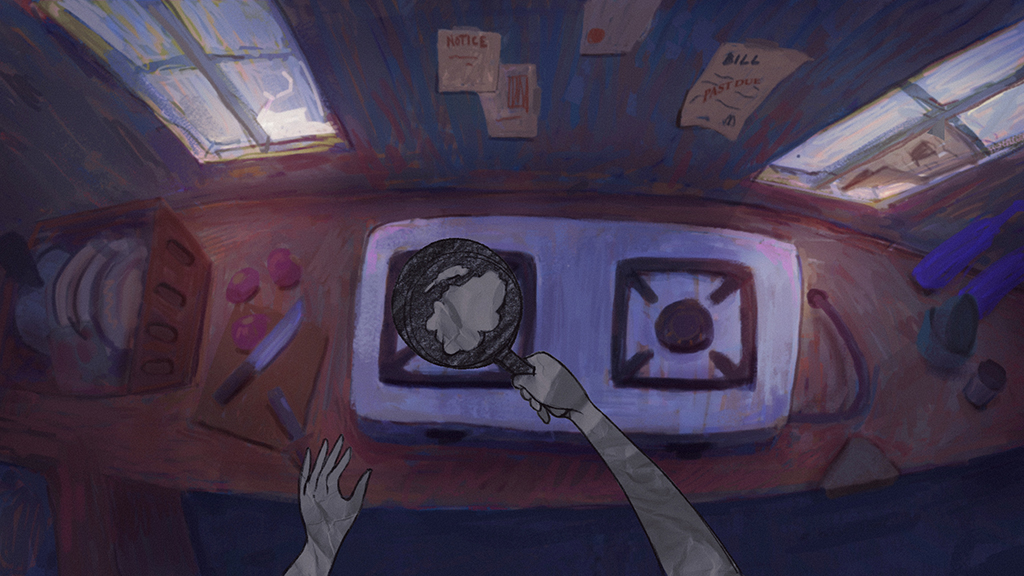 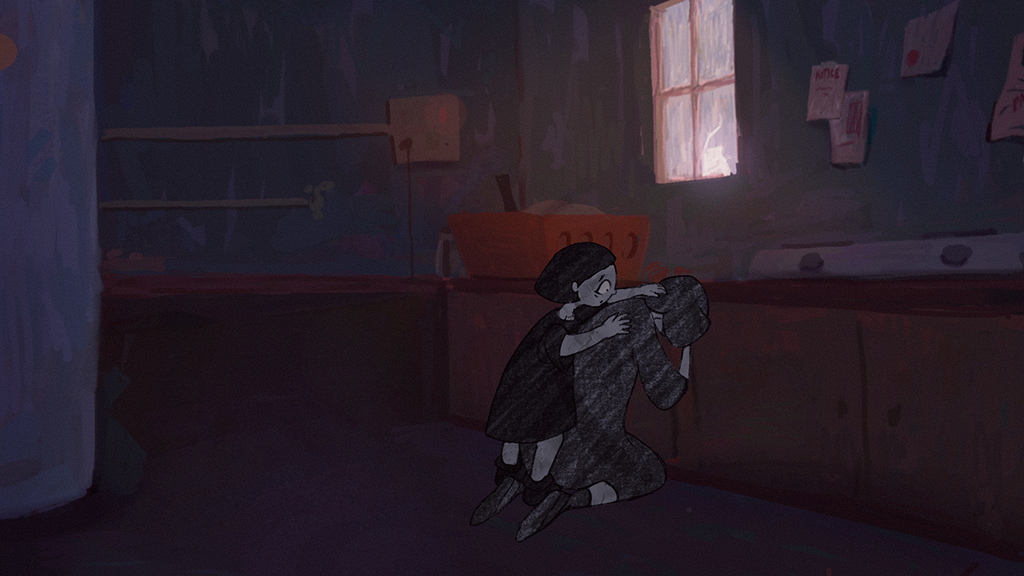 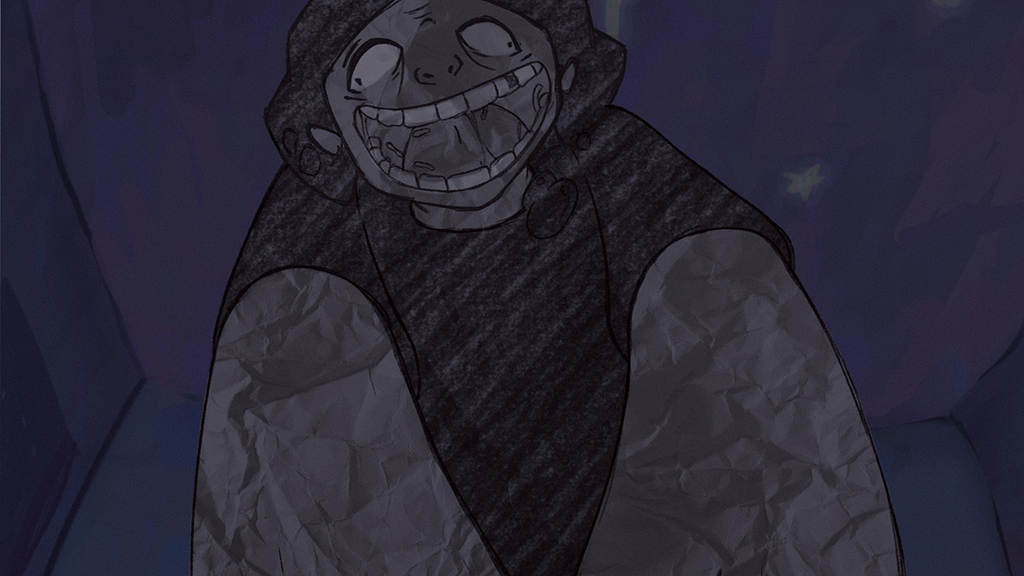