This film attempts to shed light on the vicious cycle of man-animal conflict created by illegal coal mining operations in the heart of elephant reserves across the state of Assam. These illicit mining operations lead to the destruction of the environment by endorsing practices such as deforestation, soil erosion, and so on. The subsequent loss of habitat leads to the displacement of elephants, causing them to enter human settlements in search of food, thus creating the beginnings of a cycle of man-elephant conflict.
‘Kormo’ is the story of a young child and his mother, Kobi, a hardworking mine worker struggling to make ends meet. The film draws parallels between an elephant matriarch, her calf, and the child and his mother as they navigate the various consequences of corporate greed and negligence. The film is set in rural Assam and showcases glimpses of the geography, the traditional attire, and rural architecture. 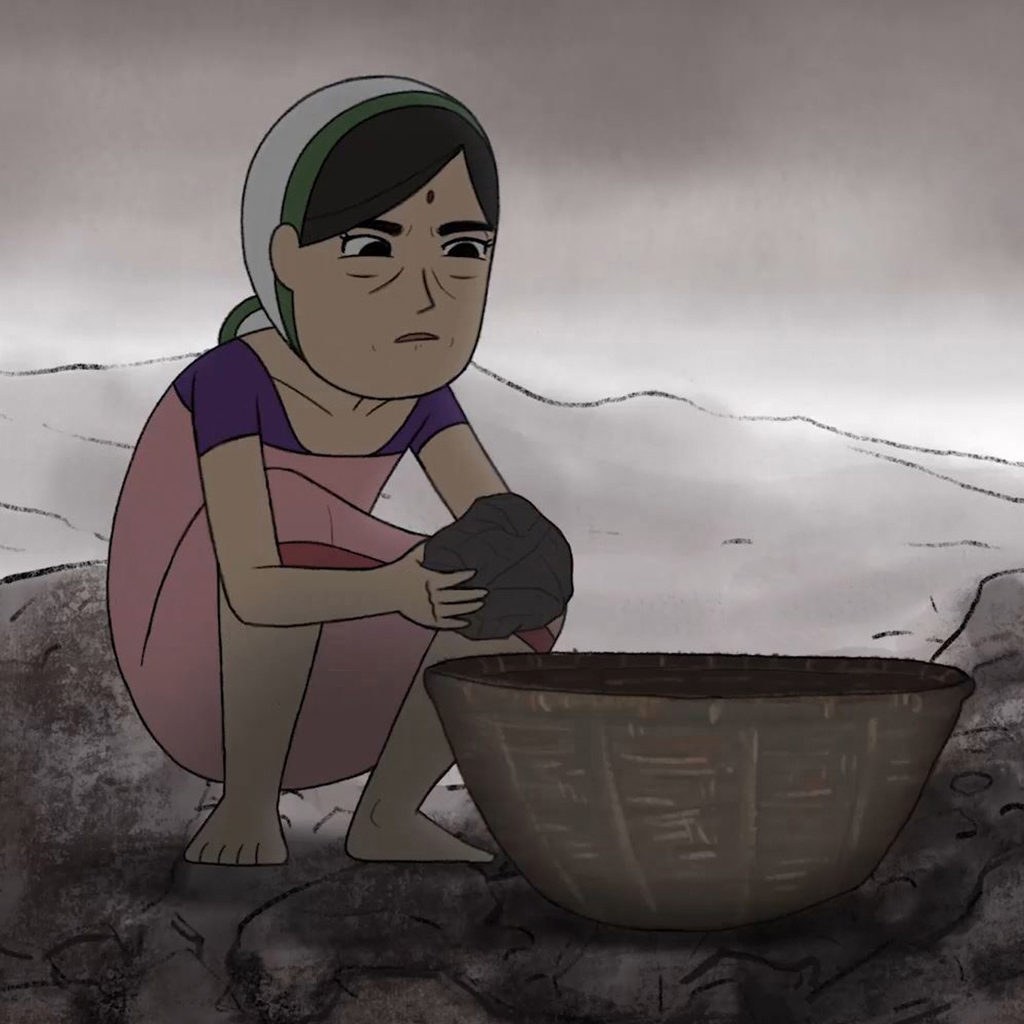 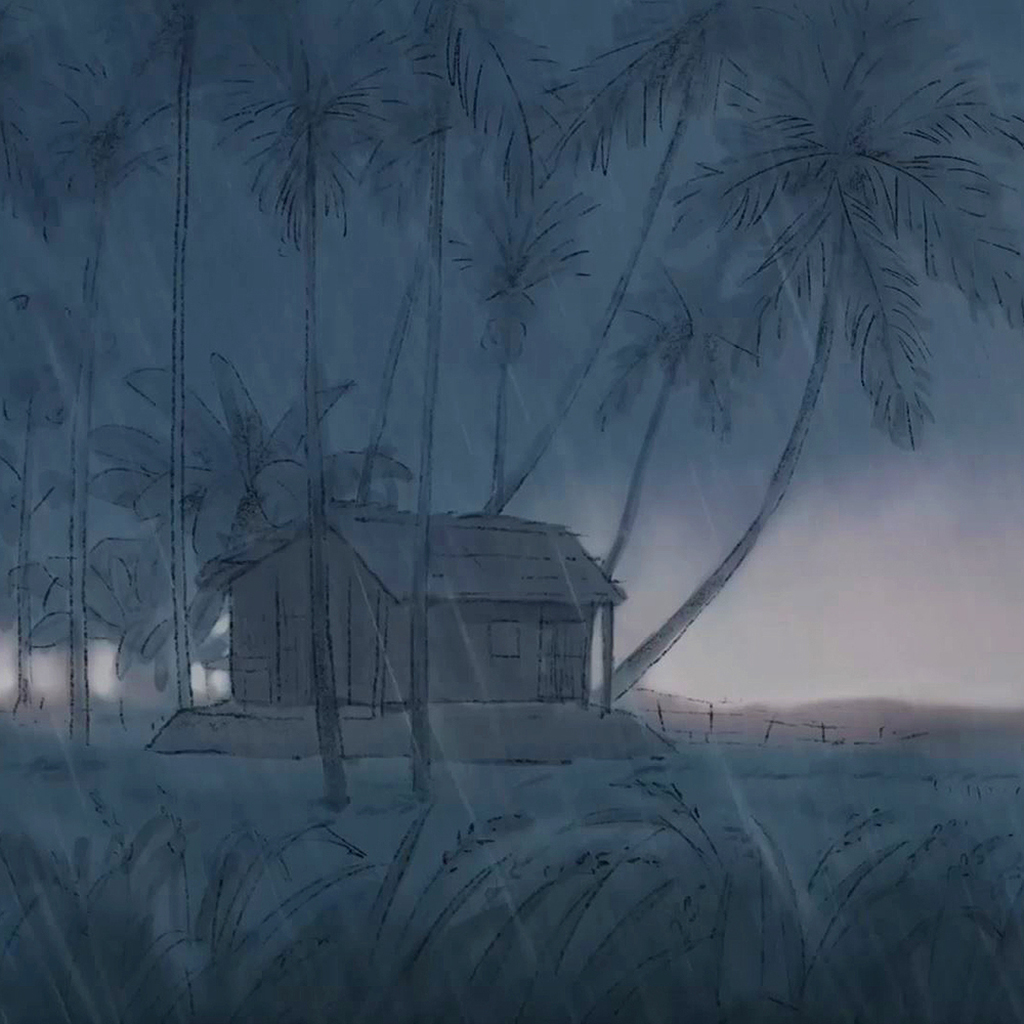 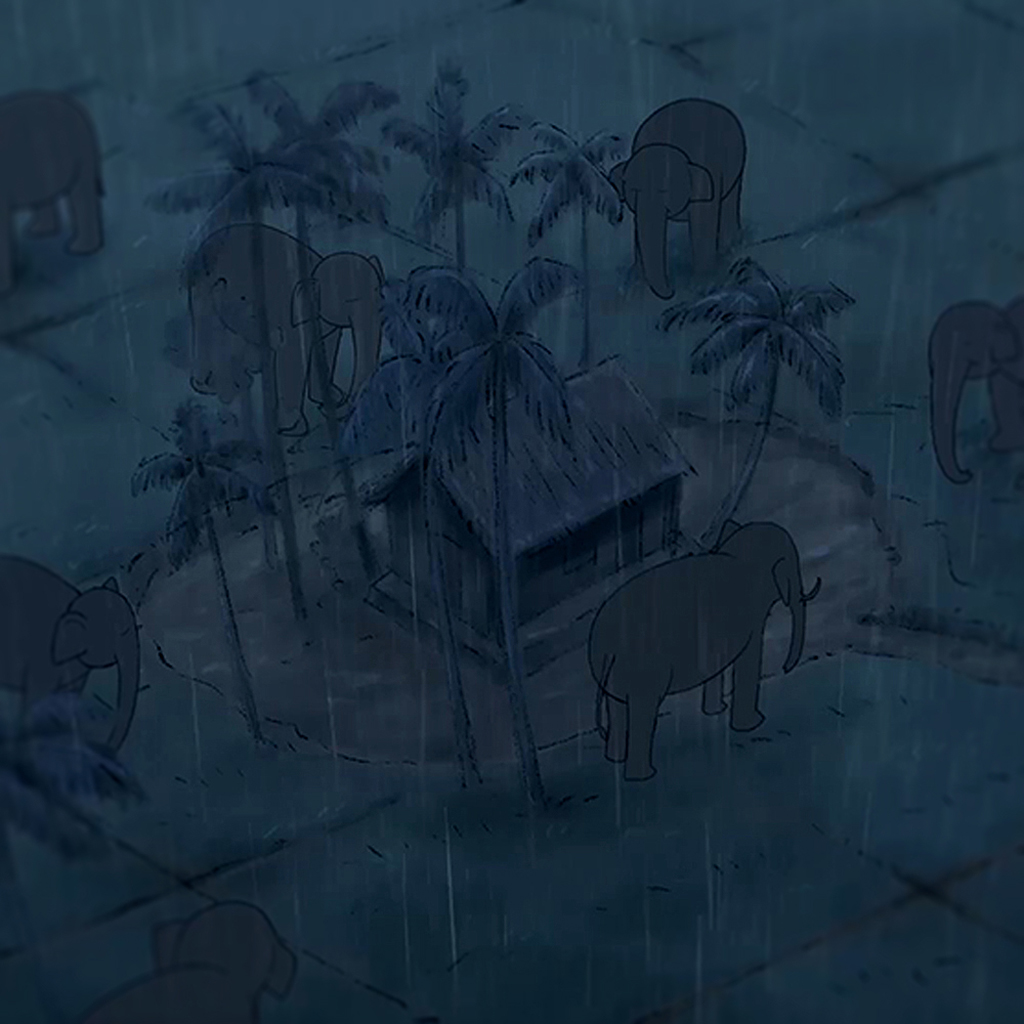