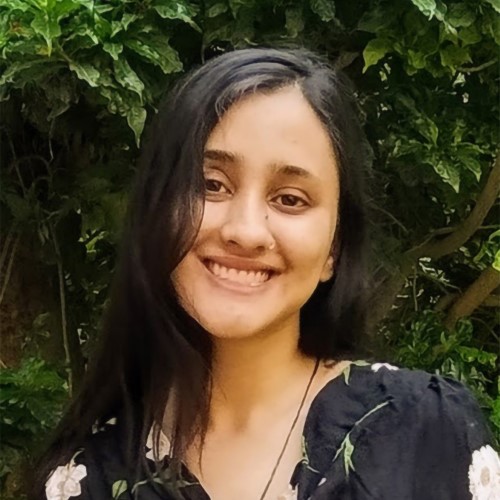 This project is an animated adaptation of an existing short story, 'Banbaas' written by Jameela Hashmi. The story is set in a small Punjabi village during the dreadful times of the Partition of India.
A young woman, Bibi, who witnesses the brutal murder of her family, is abducted by the murderer, a Sikh man, Gurpal. This is her story. It involves the trauma of losing her family, being abducted, and forced to give birth to the children of her abductor. The film is set in 1954, where Bibi now has three children— twin sons (5 years old) and a daughter (6 years old). She lives in a state of conflict, vaguely hoping to be rescued by her brother yet also wanting to kill her hopes of escaping. The only thing keeping her from giving up on living is her daughter, her only object of love and for whom she wants a better future.
The student's film is an animated adaptation of this beautiful story. Despite being an adaptation, there were many modifications made such as adding scenes, modifying the endings, and adding characters. However, the main characters and baseline of the story remained the same. The story portrays her daily life and her struggles with coping with trauma and depression, while engulfed in dead hopes and wishes. But she can just see uncertainty. Unbeknownst to what lies ahead, she decides to escape. But what will the escape be? 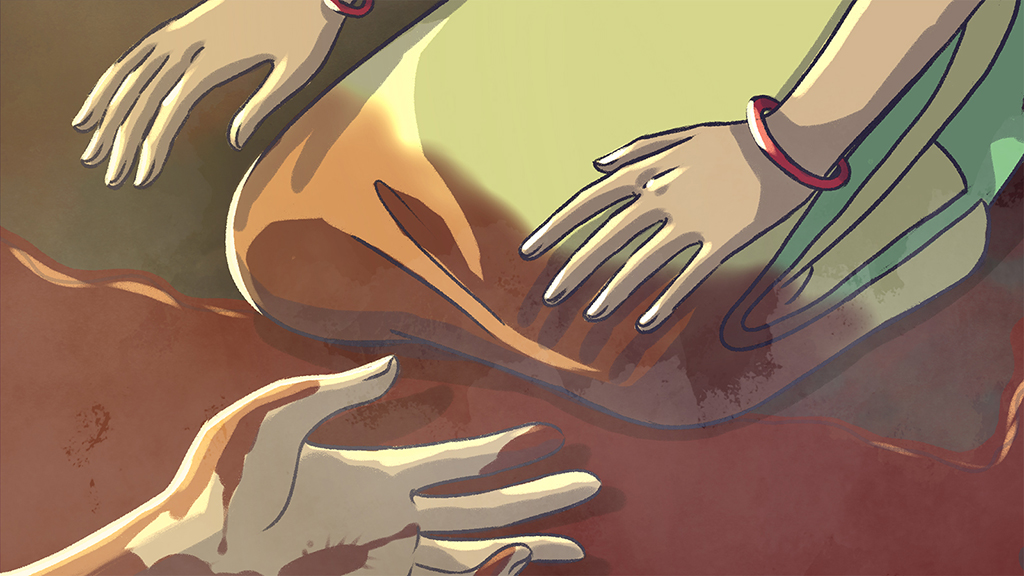 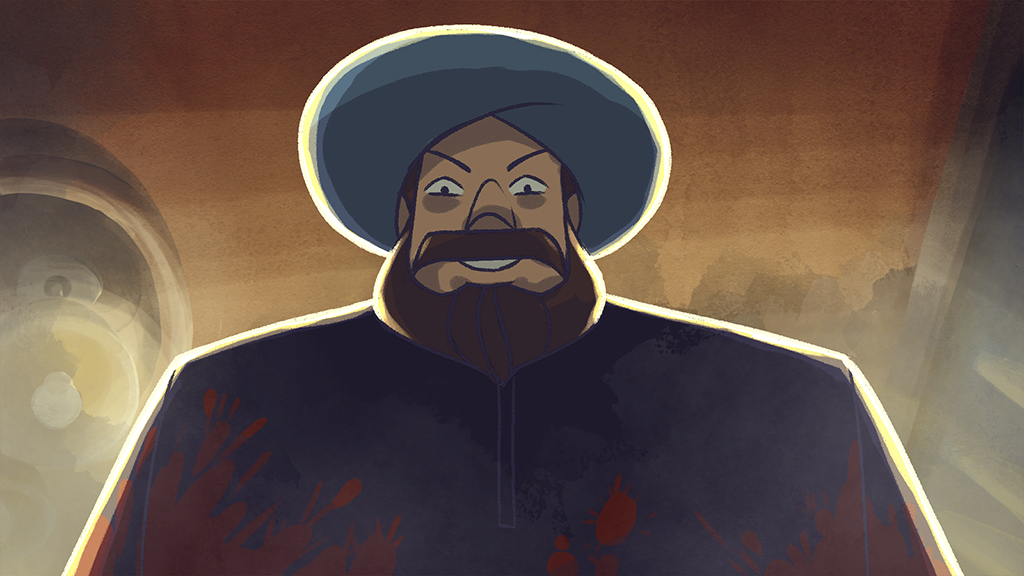 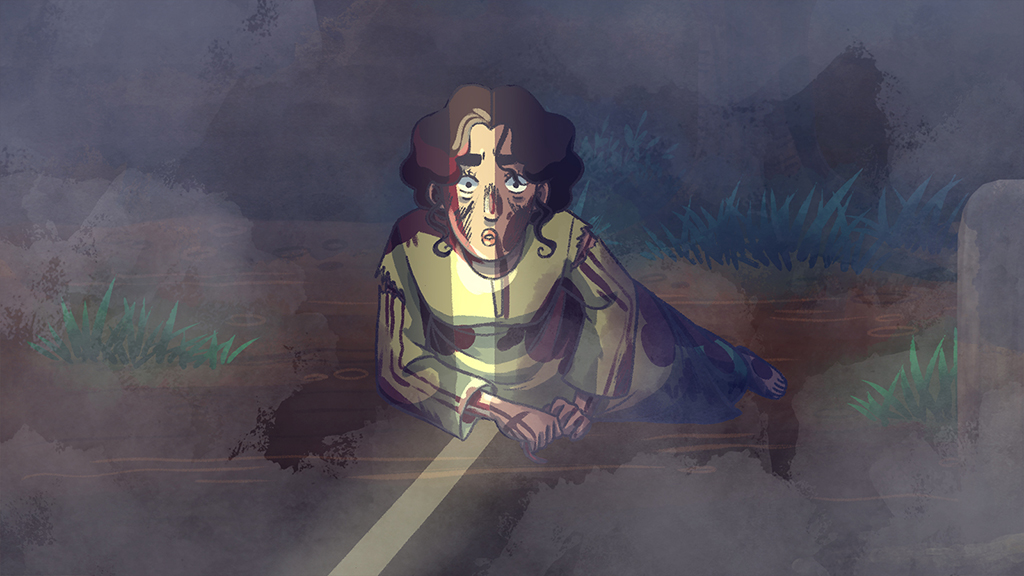 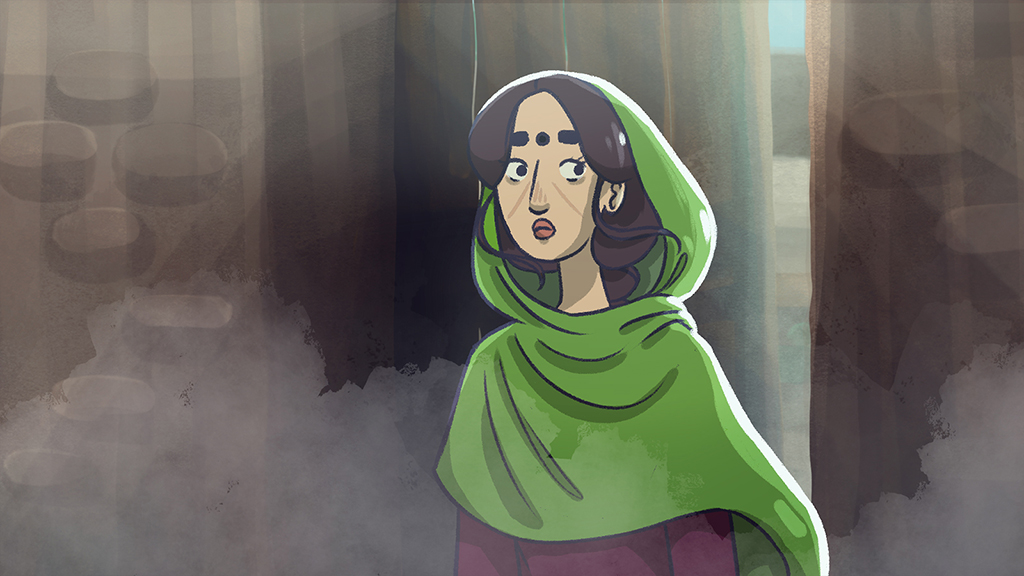