Gaaner Oparey depicts the story of a young child’s relationship with his grandfather over the years.
Ronit is fascinated by his grandfather who plays the harmonium and they bond together while playing the instrument. As he grows older, he gets distant toward his grandfather, and his interest in learning music diminishes. One day, his grandfather suddenly calls him when he is attending college and they talk for hours. The next day, the grandfather dies and Ronit is left only with the memories of them playing music together. He sings the song ‘Gaaner Oparey’, which they used to sing together when he was young.
The film is meant to be a nostalgic film for the people viewing it. It is meant for the viewers to remember the times they spent with their elders. It is also a tribute to the student’s grandfather, who always encouraged them to pursue what the heart wants. The scenes in the film are built based on the house Pratik used to live in, but references from films like ‘Paromitar Ekdin’, ‘Pather Panchali’, ‘Death of a Father’, are used to finalise the rooms. The college scenario is based on the NID Campus itself, building them with the pictures taken over the years of living there.
Working during the pandemic was quite a difficult feat. However, while animating Pratik felt like he was in a world of his own. Developing a complete film from scratch taught great lessons to him as an Animation Film Designer. He worked with different softwares and learnt to utilise those efficiently, and found ways to incorporate his preferred style in the film. He found management and communication through an online medium, be it via video calls, or texts, becoming easier over time as the project went on. 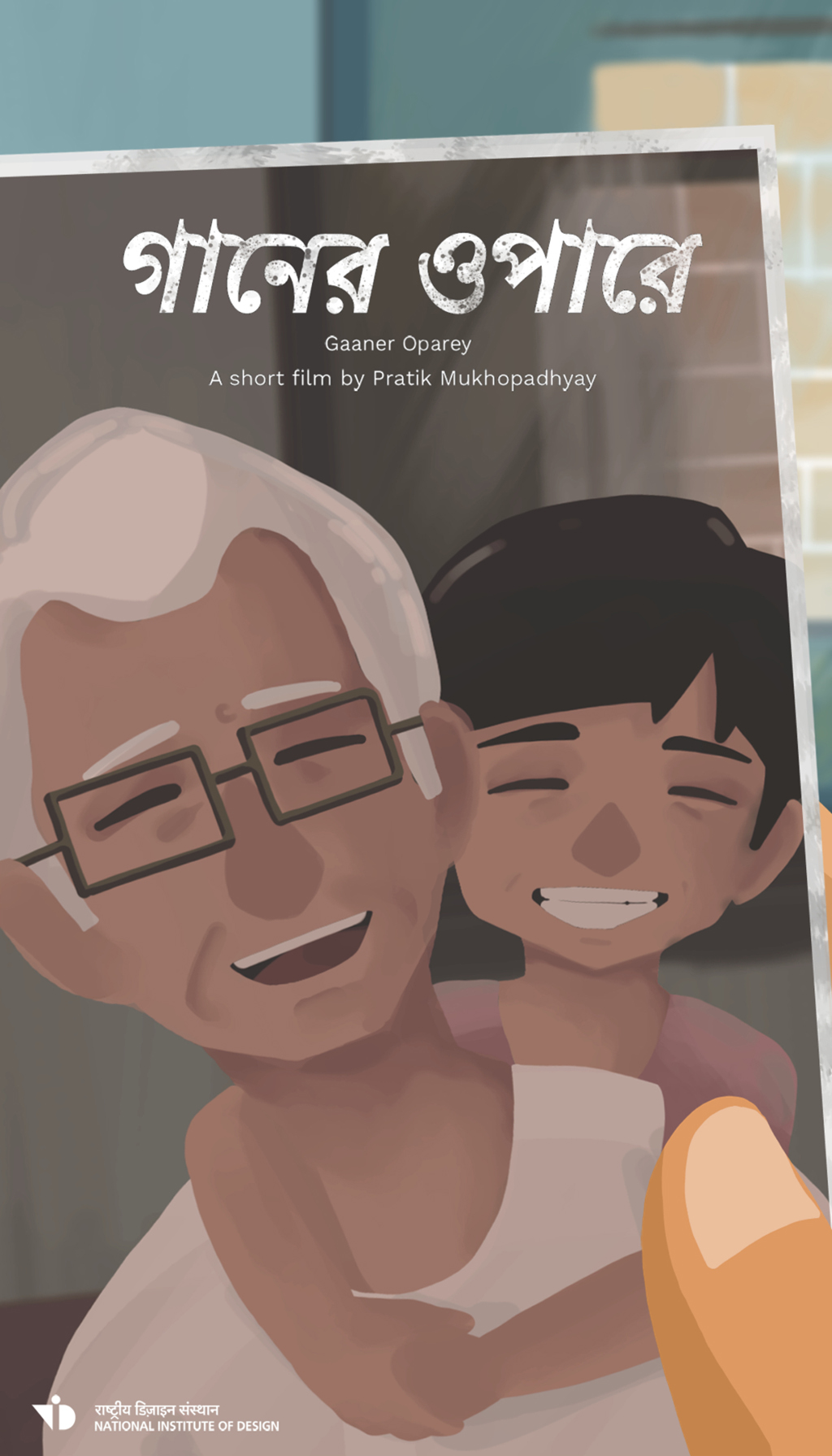 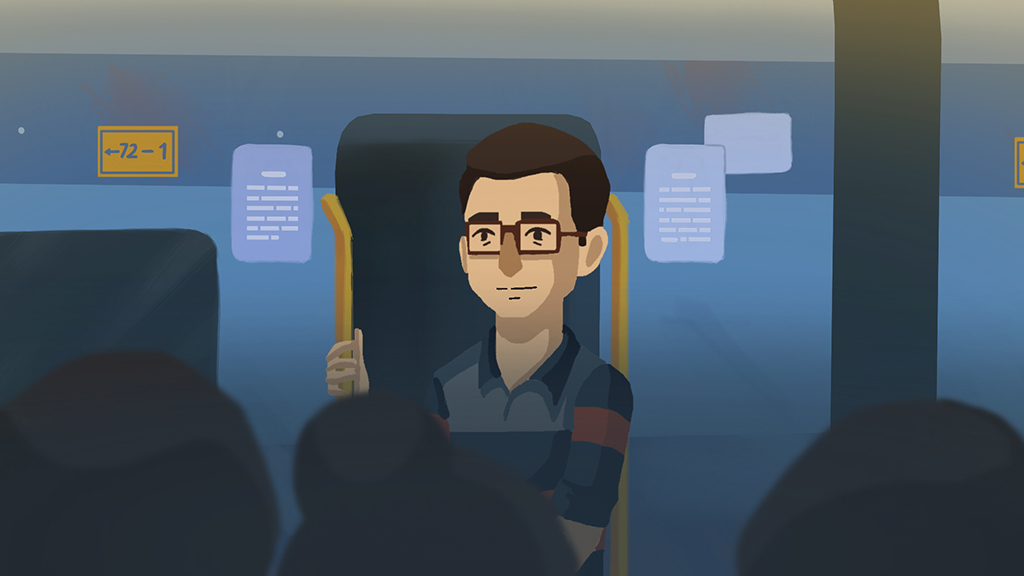 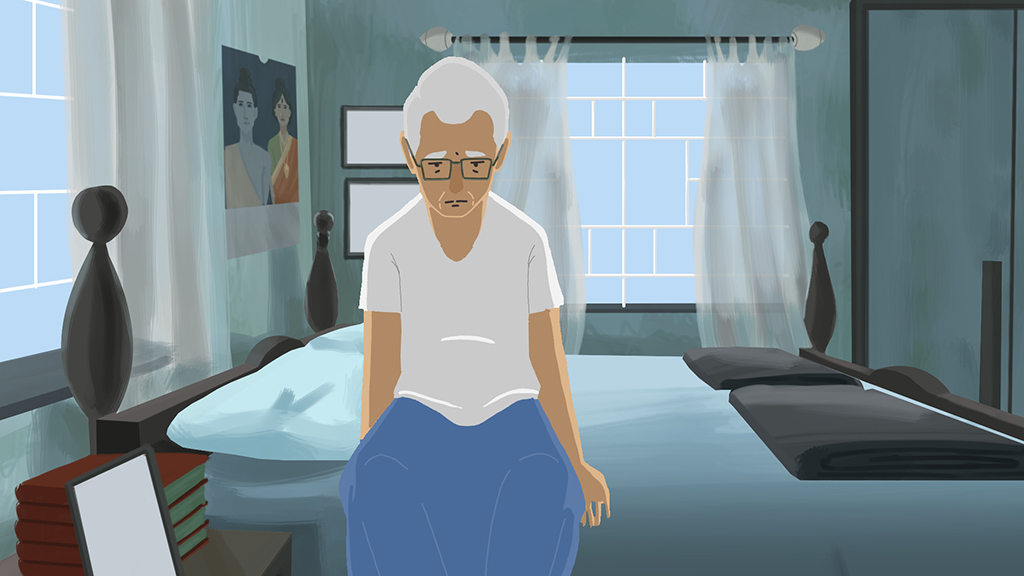