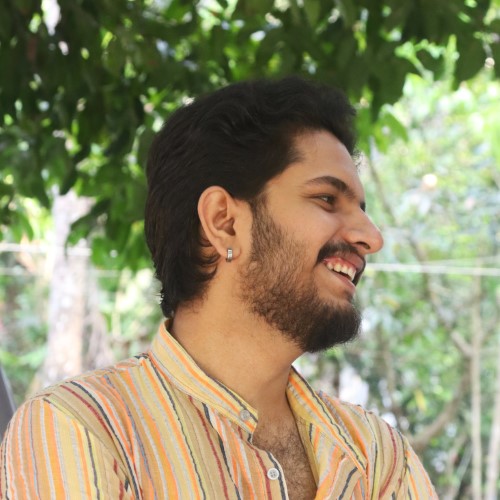 “In his long service as the village temple priest, he faces a situation where his religious beliefs contradict his morale.”
The film takes place in a small village temple in Kerala. The priest is an old man in his eighties who is devoted to his duty as the caretaker of the temple. After all his years of service, he has become a slave to his routine and finds solace in his position. The story revolves around the experience of this temple priest when he faces a situation where “The Offering”(നേദ്യം) which he considers sacred is violated by a hungry Dalit child. So, for the first time in his life, he finds himself standing between his duties as a priest and his duty as a human being. He knows what is right in his mind but his position as the priest and his beliefs restrict him from the action he desires. 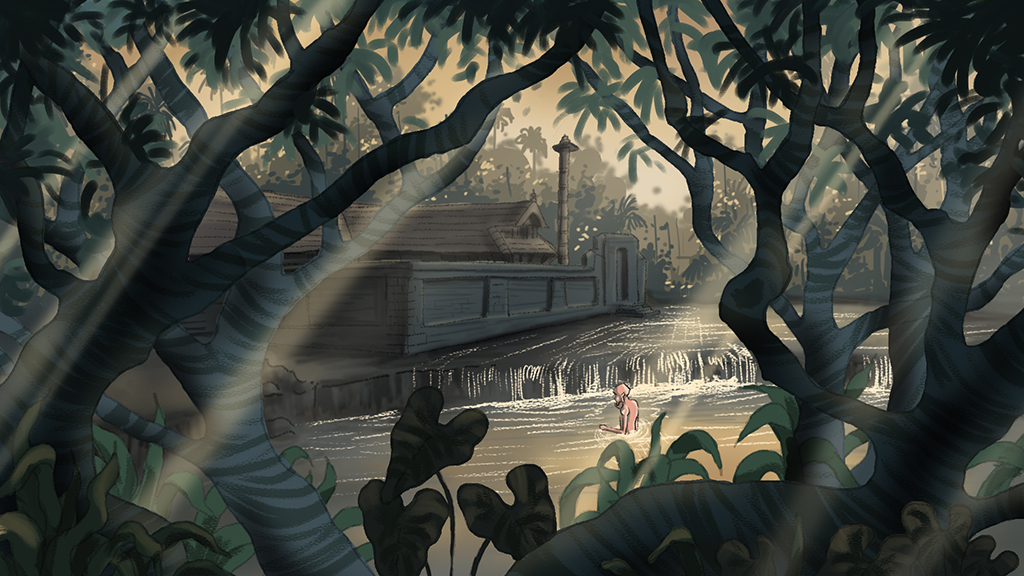