When her granddaughter begs for a bedtime story, grandma unfolds the tale of a fighter trapped in a hole. There is believed to be only one way out and it is guarded by a monster with no form or face. The fighter stops fighting. The child finds the ending of the story unacceptable. The grandmother struggles with telling her why giving up isn’t as bad as it sounds and the granddaughter is confused as to why anyone would stop fighting against something that is clearly evil. 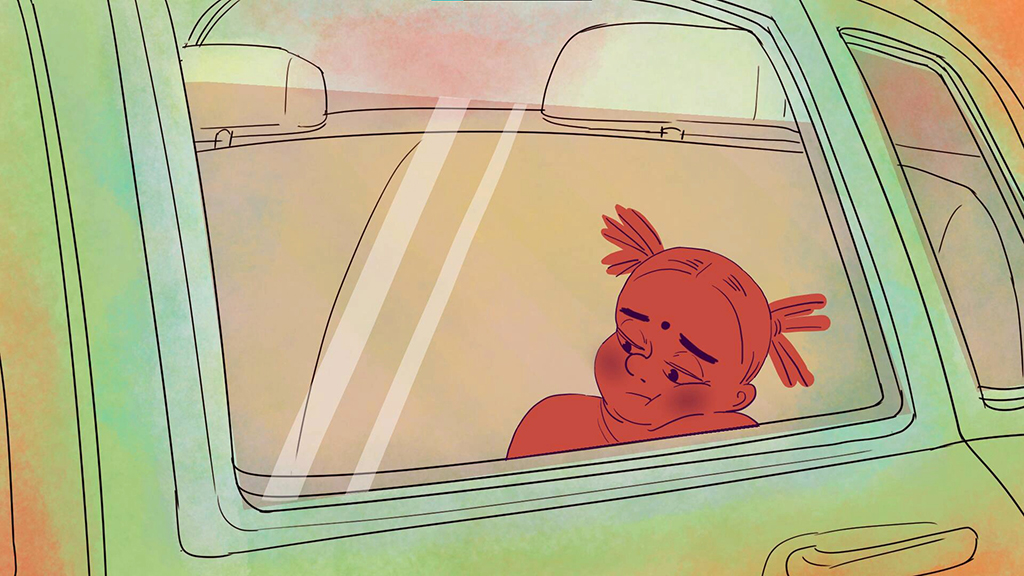 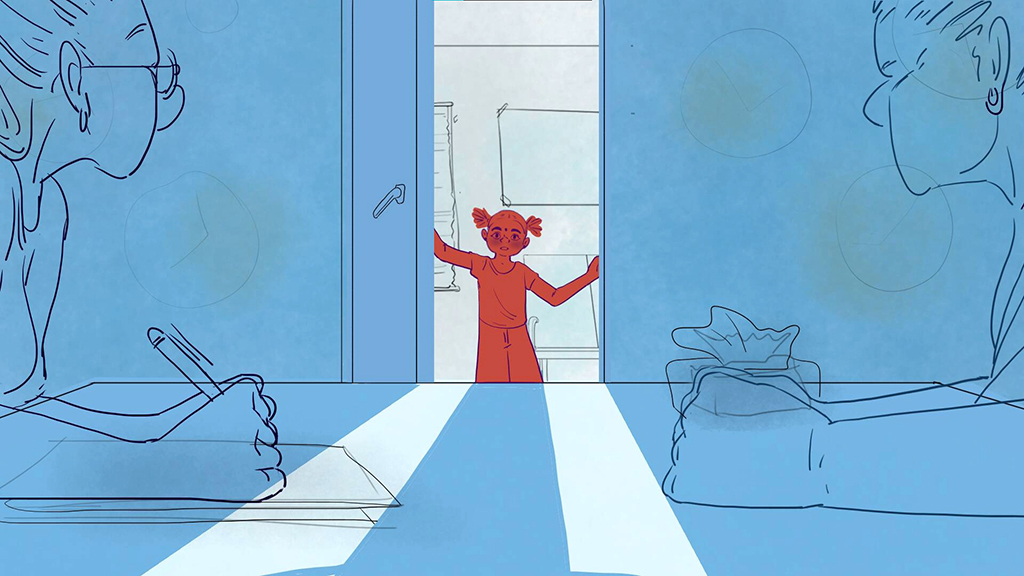 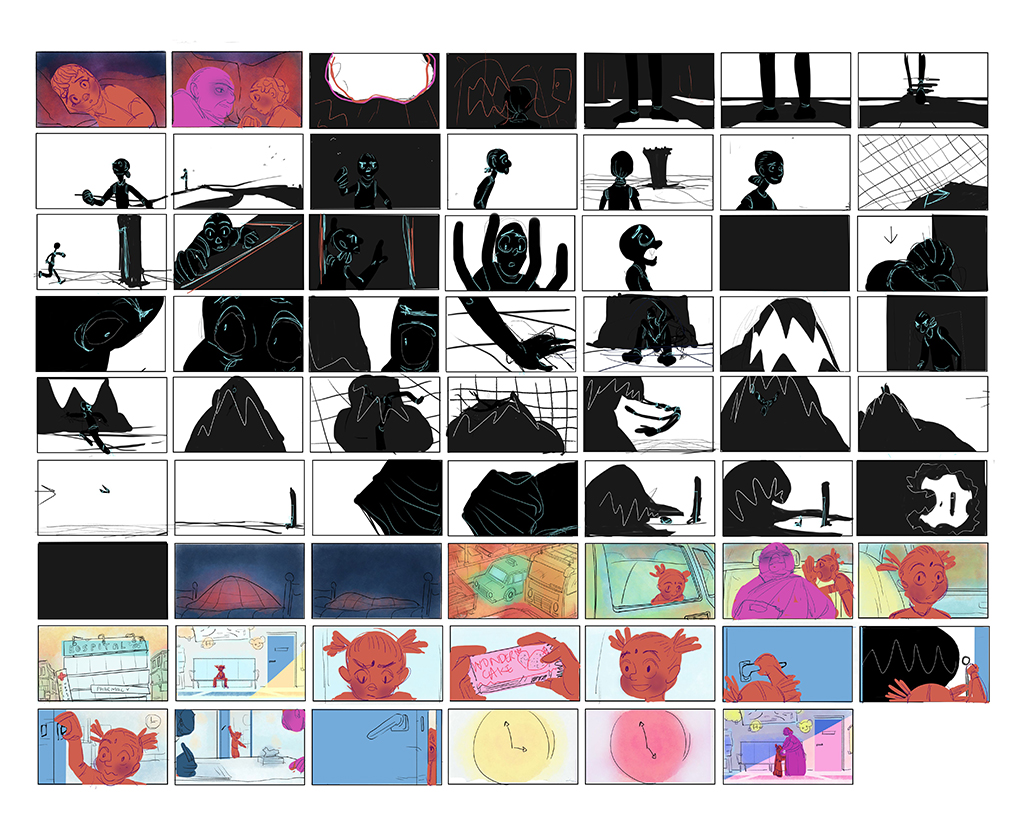 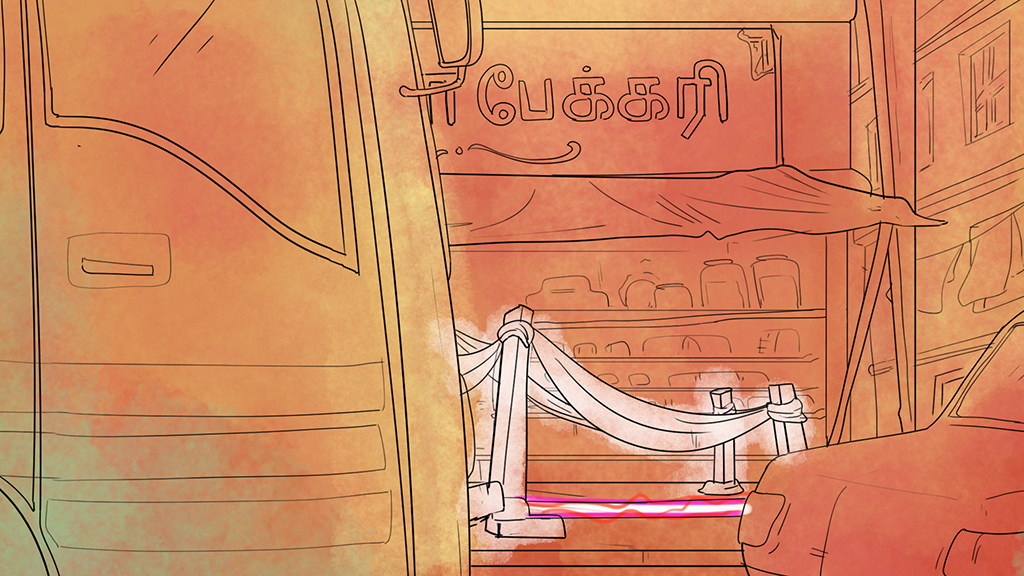