The short fiction film explores human hypocrisy and class differences through the experiences of an apartment's ageing watchman. When Manohar Lal(Kaka), is provided with a flat by the building's president, he accepts it, much to his discomfort. It takes him some time to process the whole situation but eventually, the openness of having an independent space allows him to take risks in terms of gelling with his new neighbours. He invites the residents over for dinner and tries to host a party for friends. But the reactions of people around him make him question his identity and place among friends and employers-turned-neighbours.

Despite all his attempts at fitting in, loneliness and tensions mount. Eventually, he tries to return to what he considers as his comfort zone, only to find that it will never be the same again. His regret about sacrificing others for his own sake leaves him a changed man. 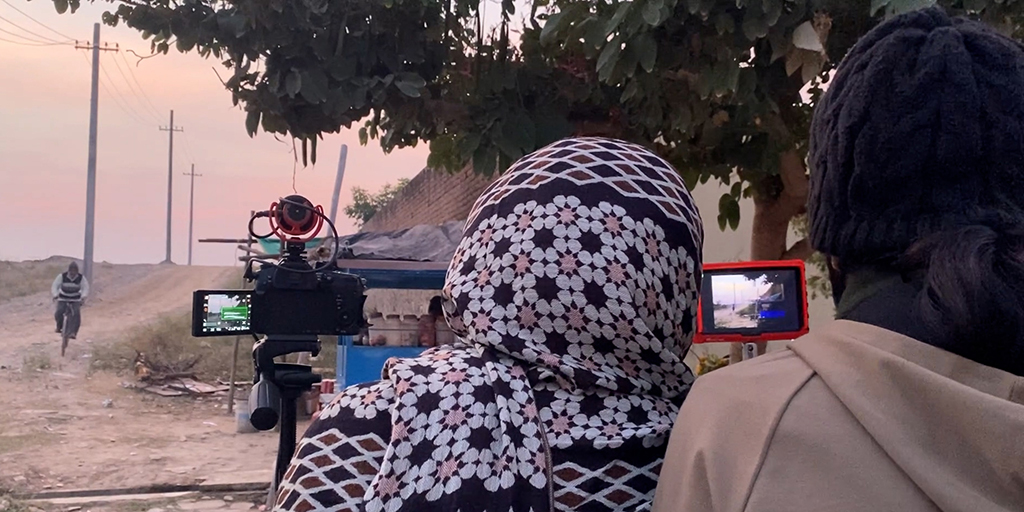 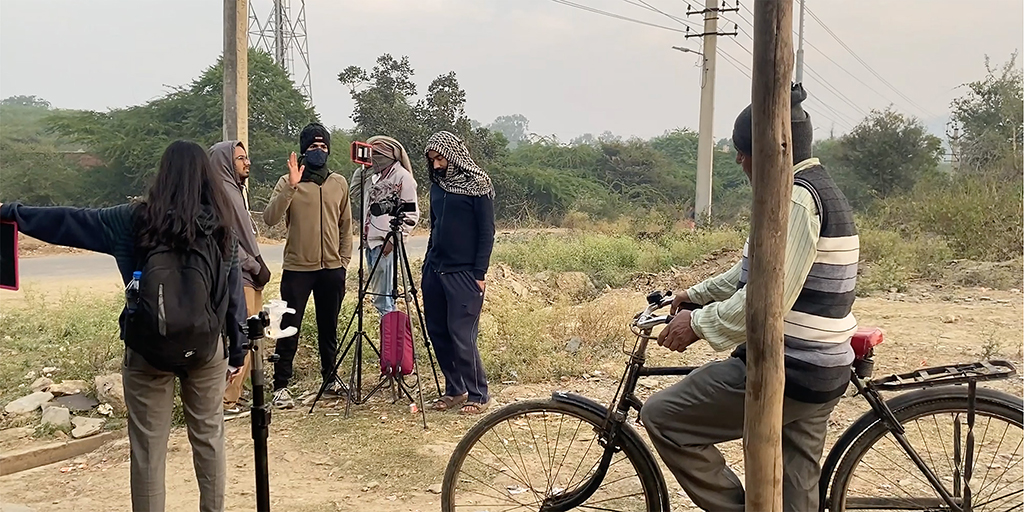 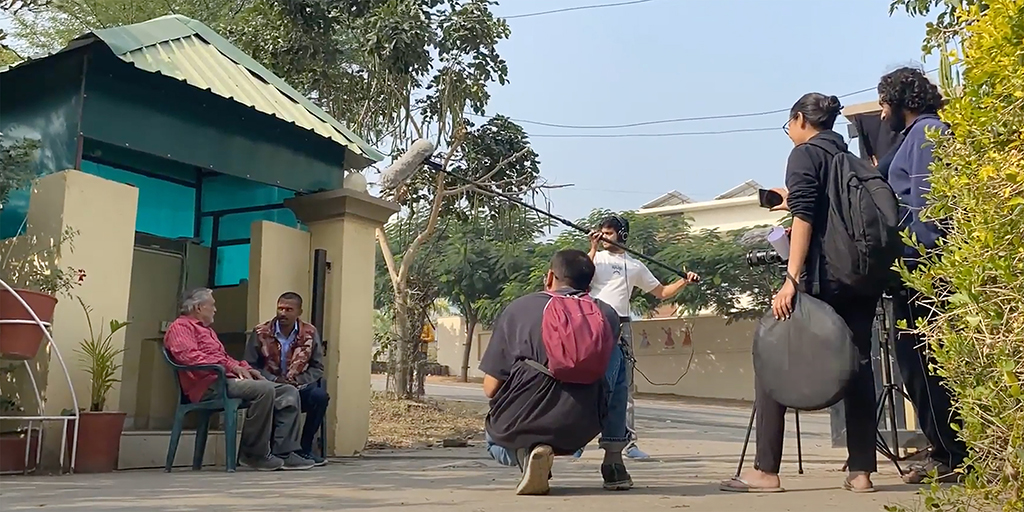 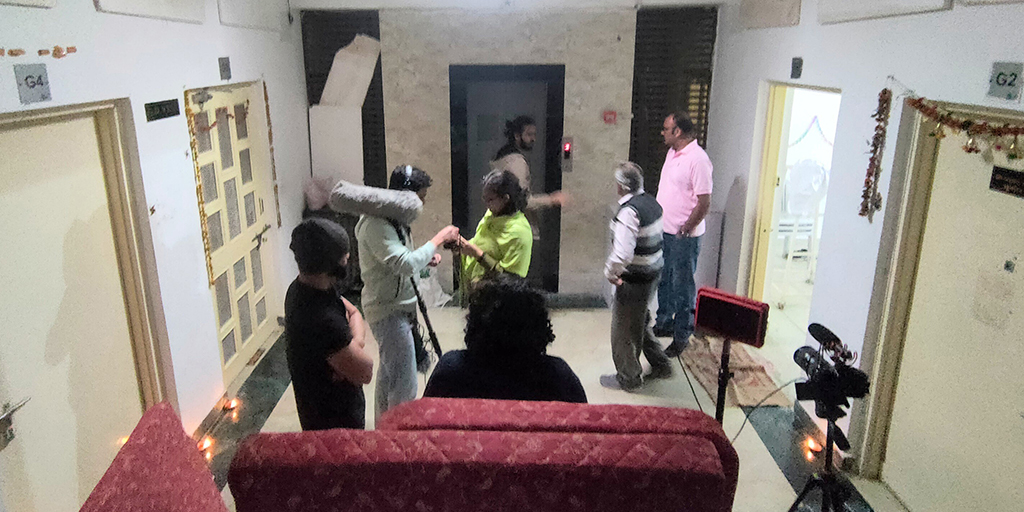