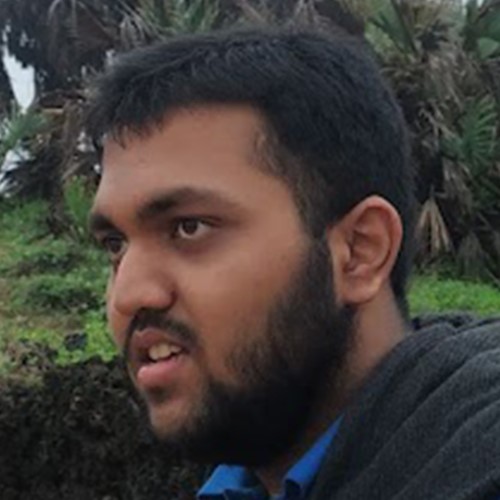 The objective of the project named 'Ever Again' is to develop a 2D animated original short film. Inspired by character-driven stories, video games, and films in which the plot primarily revolves around the growth of the protagonist. The development of the story for this project is a form of sharing the personal learning experience on the topic of empathy and exploring that in a fictional context.

The process required extensive research with respect to the story setting being in civil conflict. This required going through documentaries and memoirs about real-world conflicts. Furthermore, as the style of the story was first person and character-based, research on how such films and stories are written was also followed. The visual exploration was to find the mood and tone of the film, and these defined the final treatment for the film, the mix of line art with color. As the story was relatively grounded, the animation required was also chosen to be subtle and volumetric. Finally, everything came together to form the specific feel of this project.

The student's learning through this project has been to apply the same value of the story to their personality. This project is made to understand the value of empathy, in the most unexpected situations and towards the most despicable beings. For one to understand the why’s of any action, even if one disagrees with it. This has helped the student to be more compassionate to others and understand them better. From the perspective of a designer, this project has helped them understand their capabilities as a storyteller and the parts which they need to improve upon. The new mediums used also expanded their imagination with respect to the possibilities of animation styles. 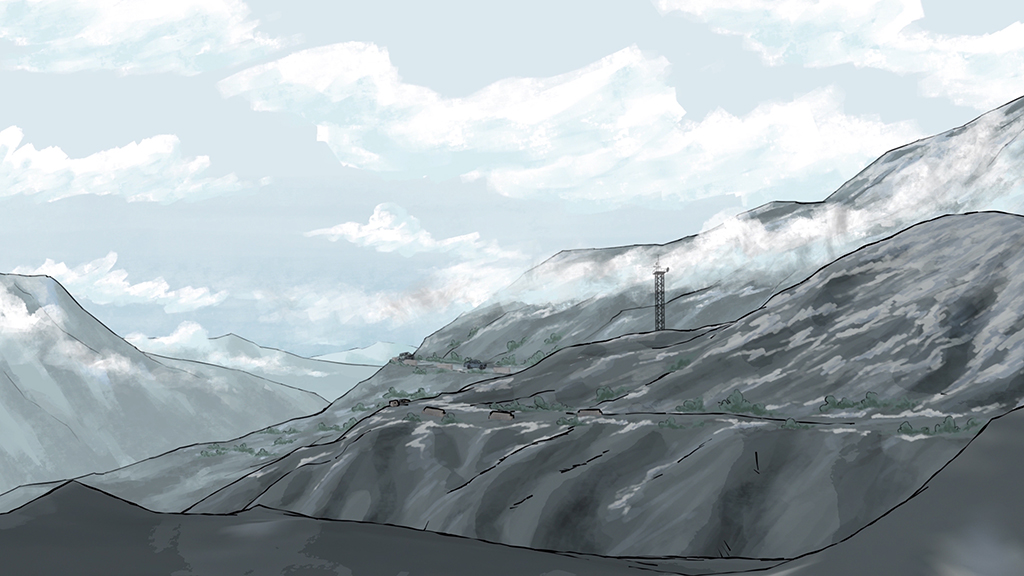 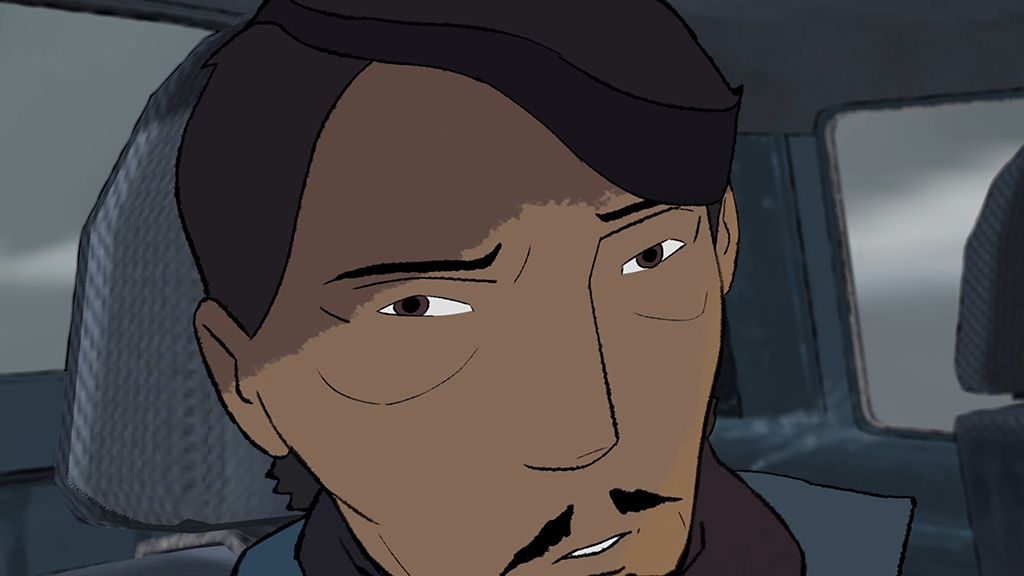