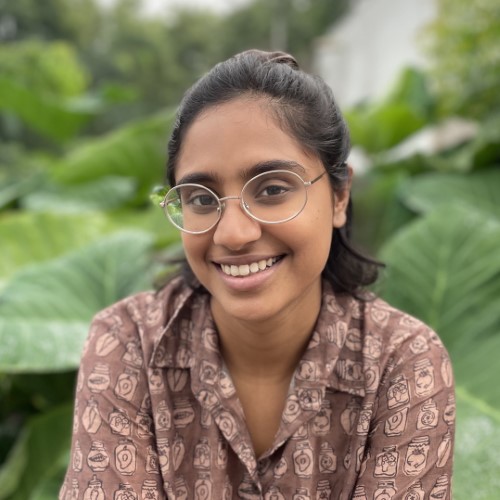 The student did a sponsored graduation project with Studio - Visual Sarkarsm where they worked with a team of three women to create a trailer for a children's TV series. They wanted to create a series that helped children think about and question how they dispose of their waste and what happens to it once discarded. The idea was not to preach to people but to address it in a lighthearted and engaging way. After a few months of ideation and pre-production, the student designed a teaser for their concept along with a pitch deck of characters. This story is a lighthearted take on the current environmental crisis created by humans. Giving a voice to the discarded items, it hopes to re-enforce the idea of recycling and create awareness among the target audience that the story does not end once an item is discarded. In fact, it is the beginning of a whole new story and the impact it has on our environment. Peppered with comical characters and fun adventures, this story tries to throw light on our environment's hidden issues and make people aware that our current way of life may not be an ideal way of living for ourselves or the environment. 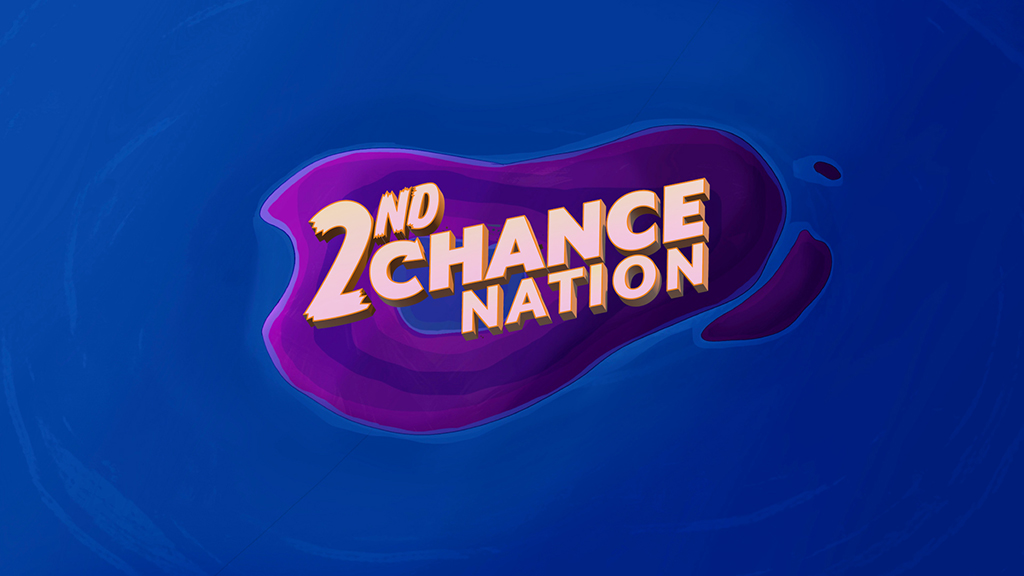