A beginning of a long-lasting saga of Tibet's founding myth, and the Warrior Saint at the centre of it. As a small kingdom in the cultural capital of Ling is besieged by demons from all directions, things look bleak. There seems to be no hope, but whenever the Dark threatens to take over, there comes a warrior who can lead the people to the Light again. Based on the Epic of King Gesar of Ling—the longest oral epic in the world so far—this film tells the eternal story of the fight between Good and Evil. It brings centuries-old oral traditions in the form of an animated film visually depicted in this form for the first time. The first in a series of many covering the exploits of the Warrior Saint who delivered Ling from destruction and led to the formation of the civilization of Tibet, this film is a humble attempt at re-telling the story of the restoration of Dhamma. 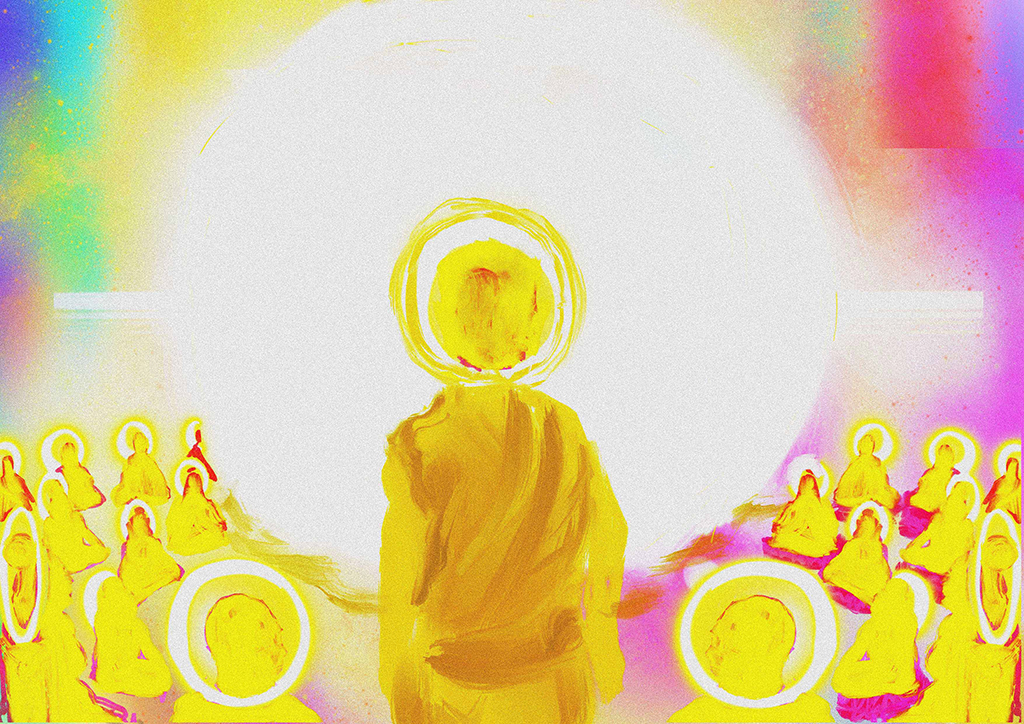 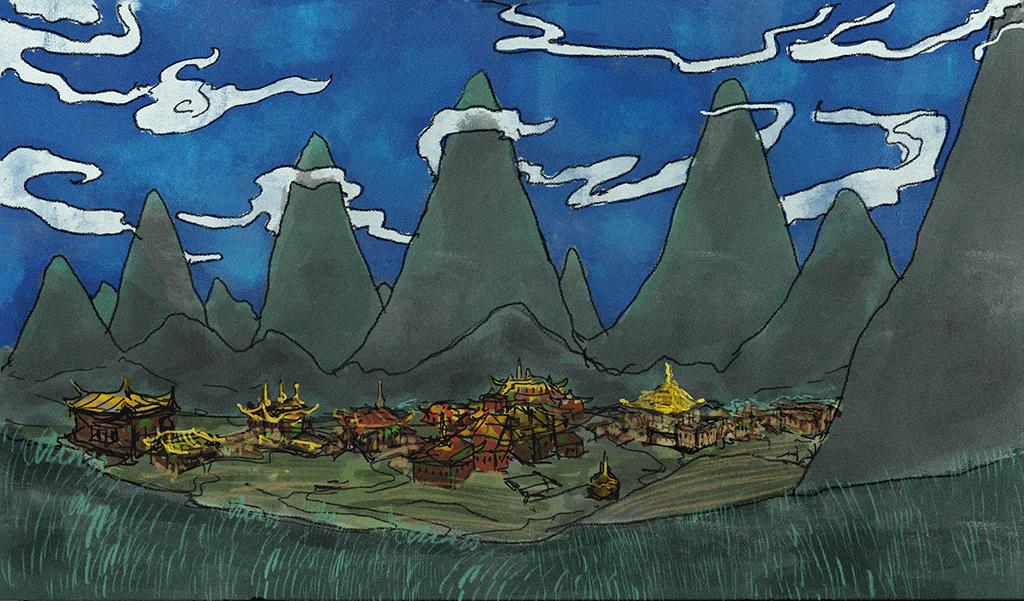 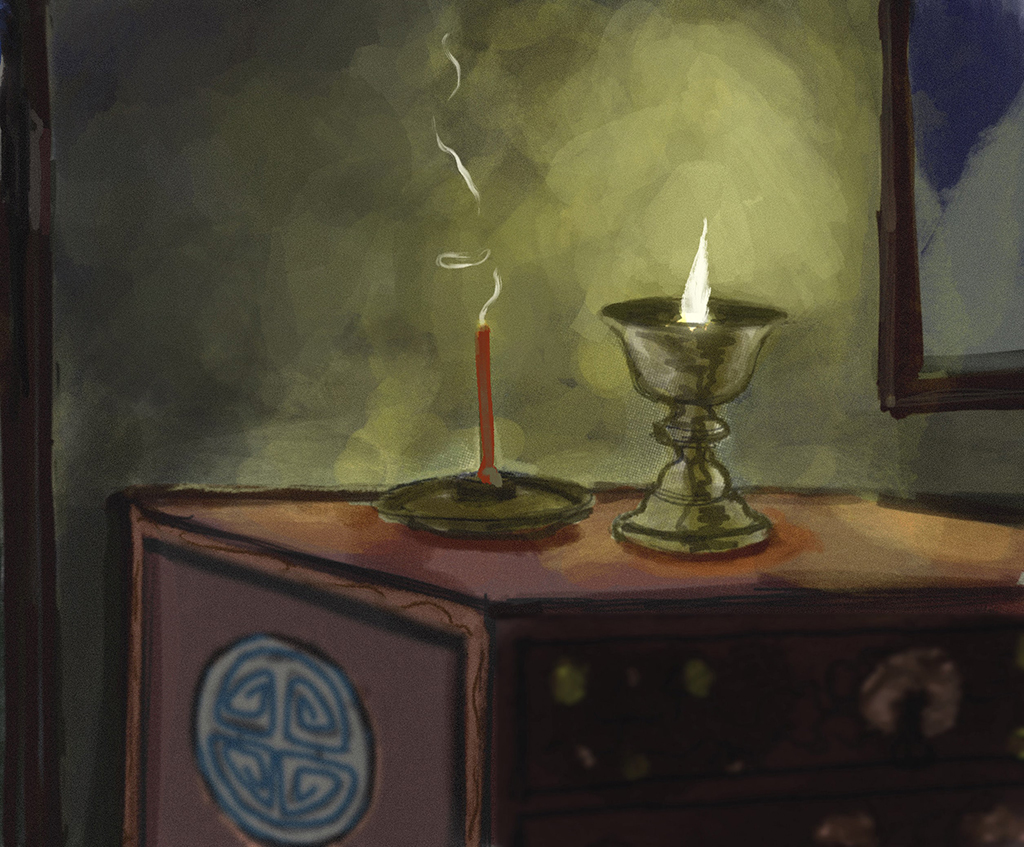