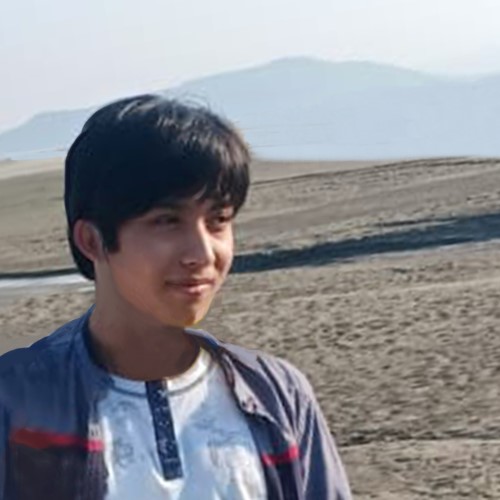 The project is in the form of a 6-minute short animated clip for an episode of the kid's infotainment series—Lalon and Q, a brainchild of Girgit Studios, Pune. Each story of each episode was to be planned, directed, and produced by a different person so the series promised to have a plethora of visual diversity. The duration of each episode was 11 minutes long, however, the concerned story duration was 4-5 minutes long.
The approach towards this project is traditional and properly planned. A proper timetable has been followed to hit each goal until the deadline. For example, a locked-down story, followed by a screenplay, character bible and visual development, production and post-production, and sound. The characters discuss a scientific topic, discuss the logistics of the said topic, then digress with a twisted perspective on the same topic, and end up with something creative in their mind. The story focuses on fear, but most importantly, fear that isn’t conceived but manufactured in the mind by hearsay and paranoia. The story is based on Assamese folklore of the boogeyman called Kankhua (ear eater). The story is then placed in an old Assamese setting, hinting about the frequent floods and earthquakes in it. 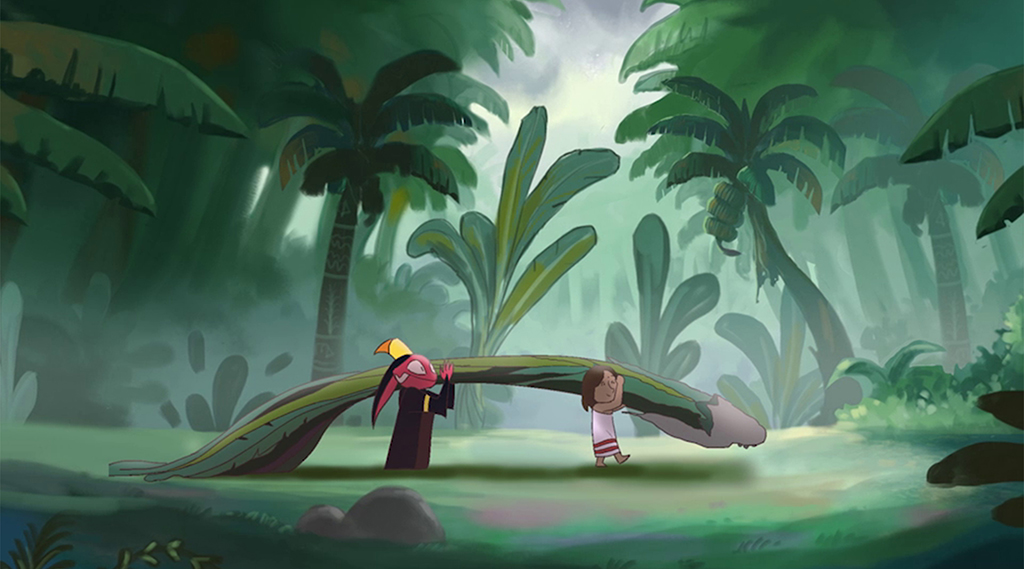 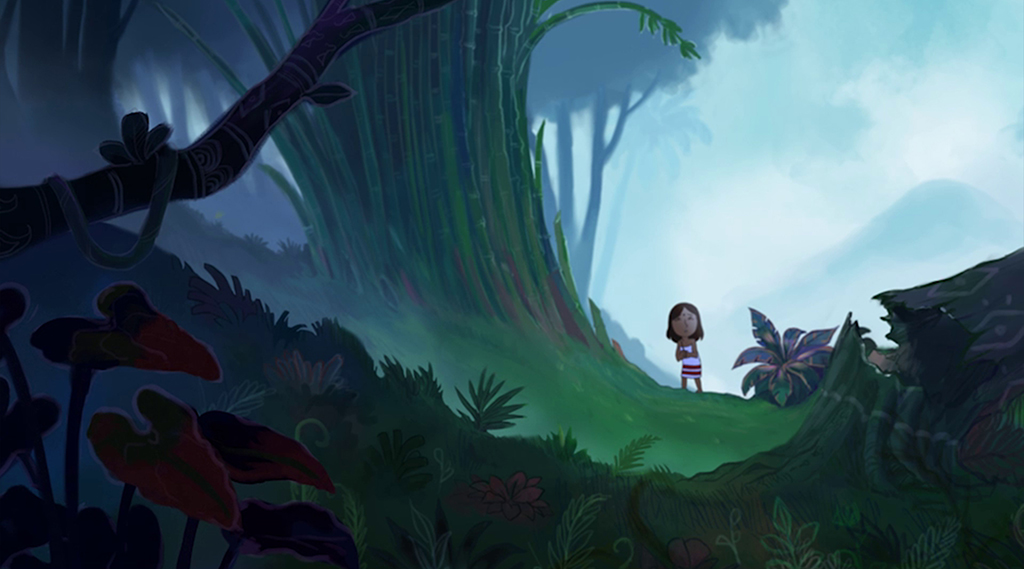 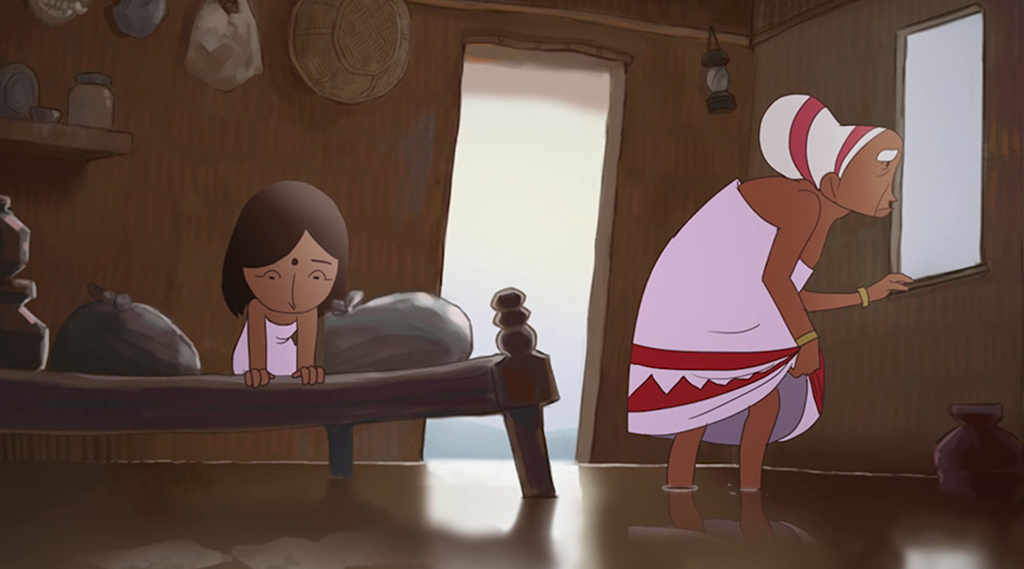