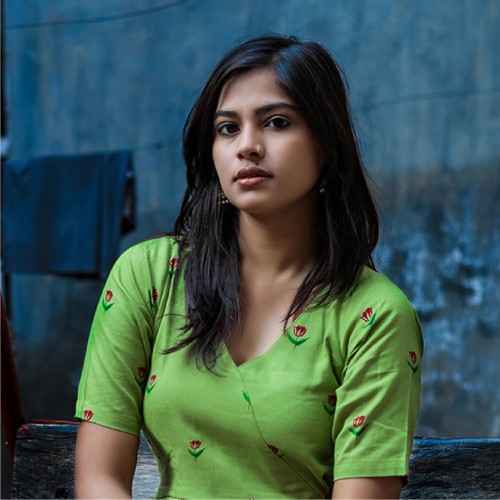 The project took place in collaboration with ORVI DESIGN STUDIO in Jaipur, Rajasthan. The company is known for its bespoke innovative surfaces for interior/exterior applications. After thorough research and analysis, it was decided that the new surface should be in Terracotta. The new product should be an age-old technique merging in the present context to adorn the minimal/contemporary aesthetics of modern society.

After in-depth research on historical and traditional terracotta craft practices, the medieval century inlaid Terracotta technique showed a direction to the project. The technique was once in mass production but got extinct due to the unavailability of skilled craftsmen. The medieval technique results in two-colored tiles with a background and a focussed motif in the center. In the middle ages, the motifs were majorly inspired by the religious or monarchical influence of the place the tiles were used in. The motifs for the project were inspired by the Rajput-Mughal style architecture of Jaipur which connects the project to the place it was developed in and also provides a wide variety of motifs due to the rich architectural heritage of the city.

The project resulted in a collection named TERRA INTARSIO, which means ‘Inlaid with Earth’. Terra Intarsio is a collection of three handmade floor tile designs for interior and exterior applications. The Tile from Intarsio was displayed in the Dialogue 2021 (edition 9) in Udaipur where it enjoyed a lot of praise and attention from architects and designers who visited the event. The project majorly focuses on the recontextualization of the medieval Inalid Technique to be able to make a comeback with a possibility of mass production in the present context. However, the different ways the technique will be used is still a work in progress. 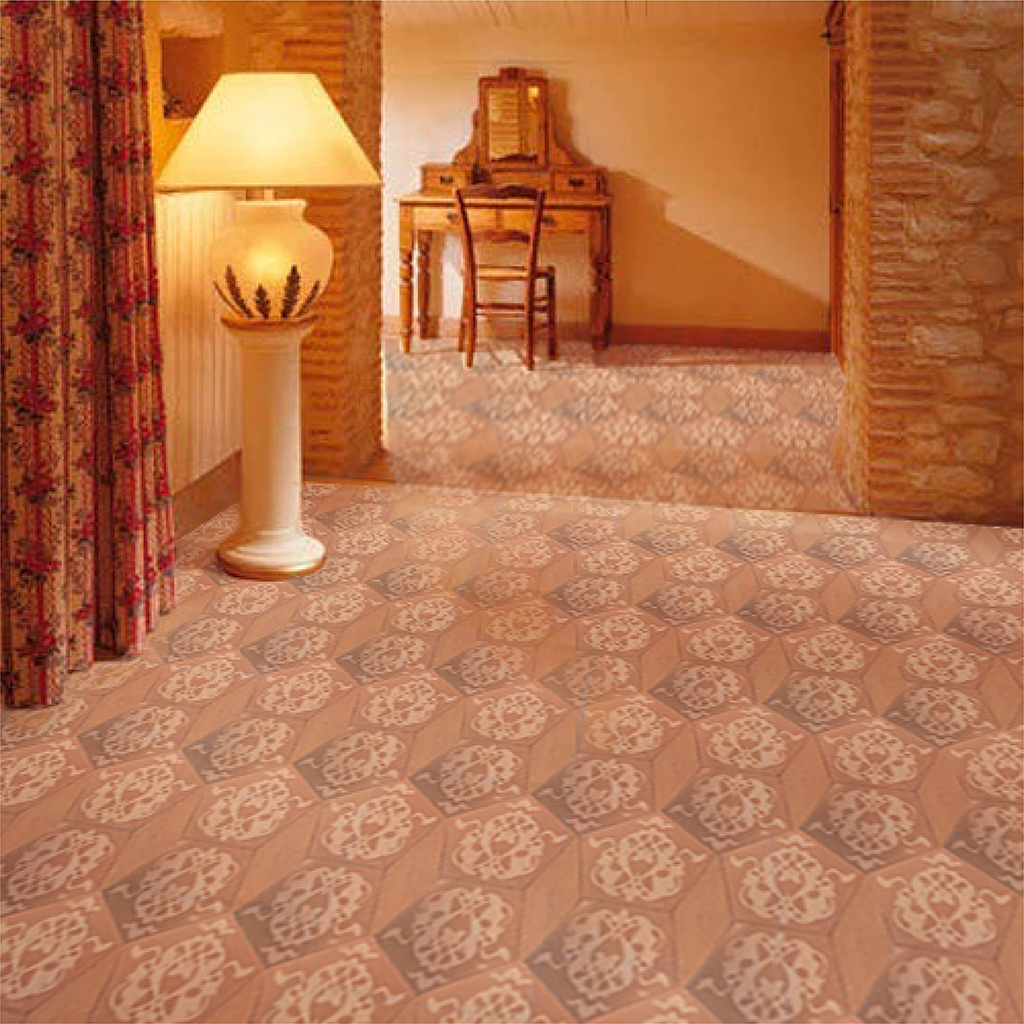 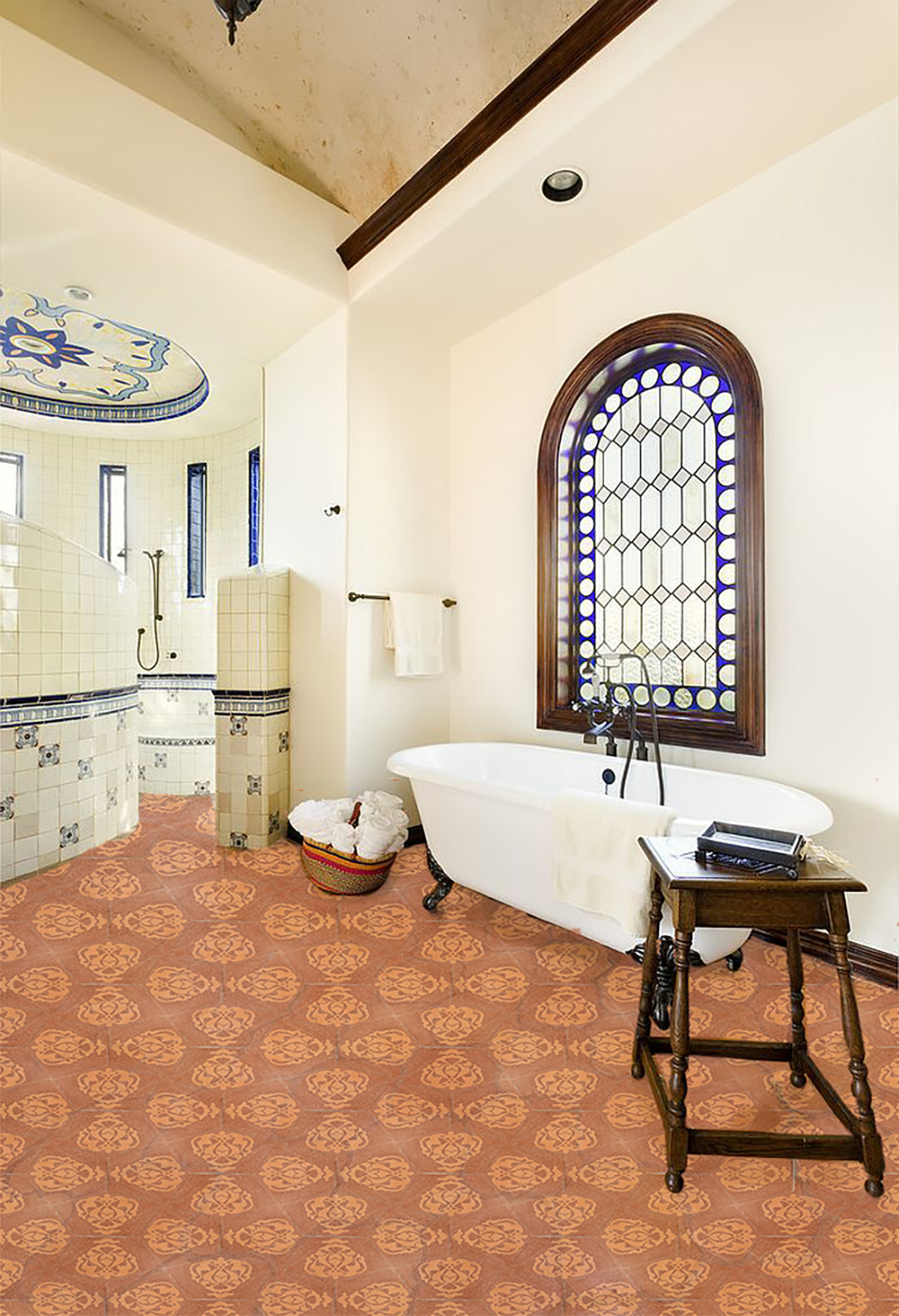 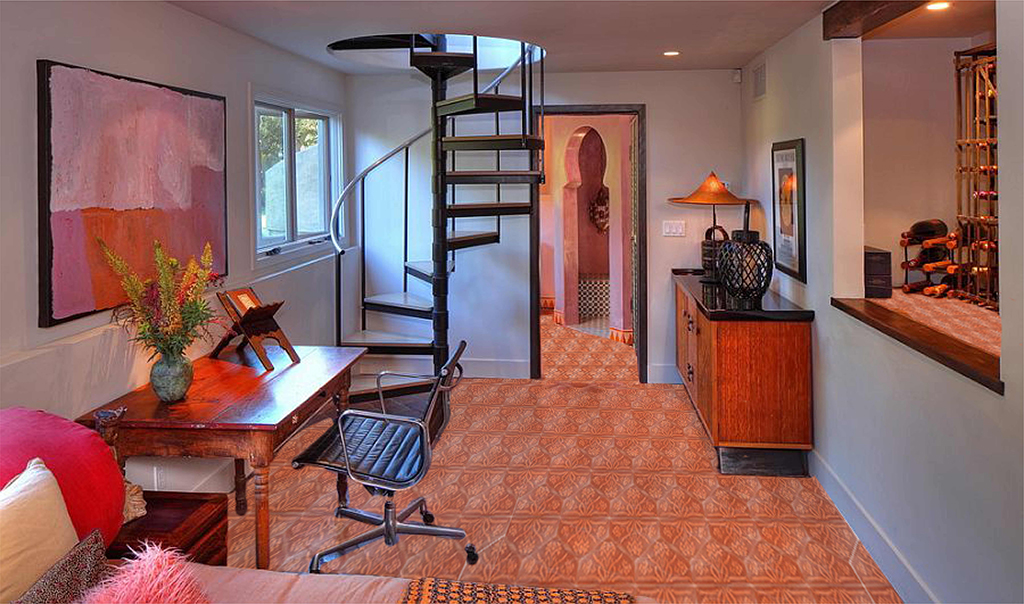