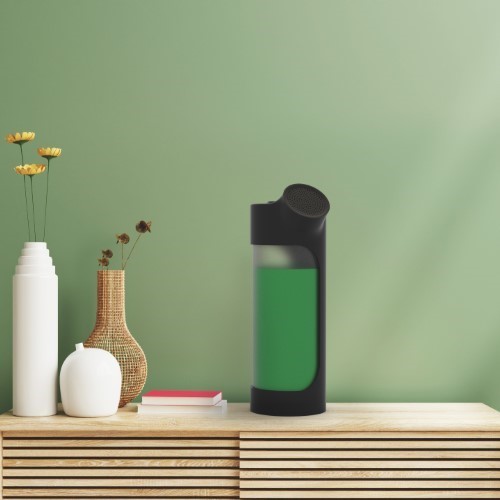 Algae produce the highest oxygen levels on the planet and can capture carbon dioxide. Microalgae produce more than 75% of the Oxygen required for humans and animals on a global scale by photosynthesis.

The objective of the project is to build an algae-based air purifier that engenders the indoor spaces fresh and safer by maintaining ideal oxygen levels and decreasing carbon dioxide, nitrogen oxides, and other deleterious gasses along with the purification of particular matters, hence converting each indoor space into an oxygen generator and carbon dioxide captive station leading to a global change. 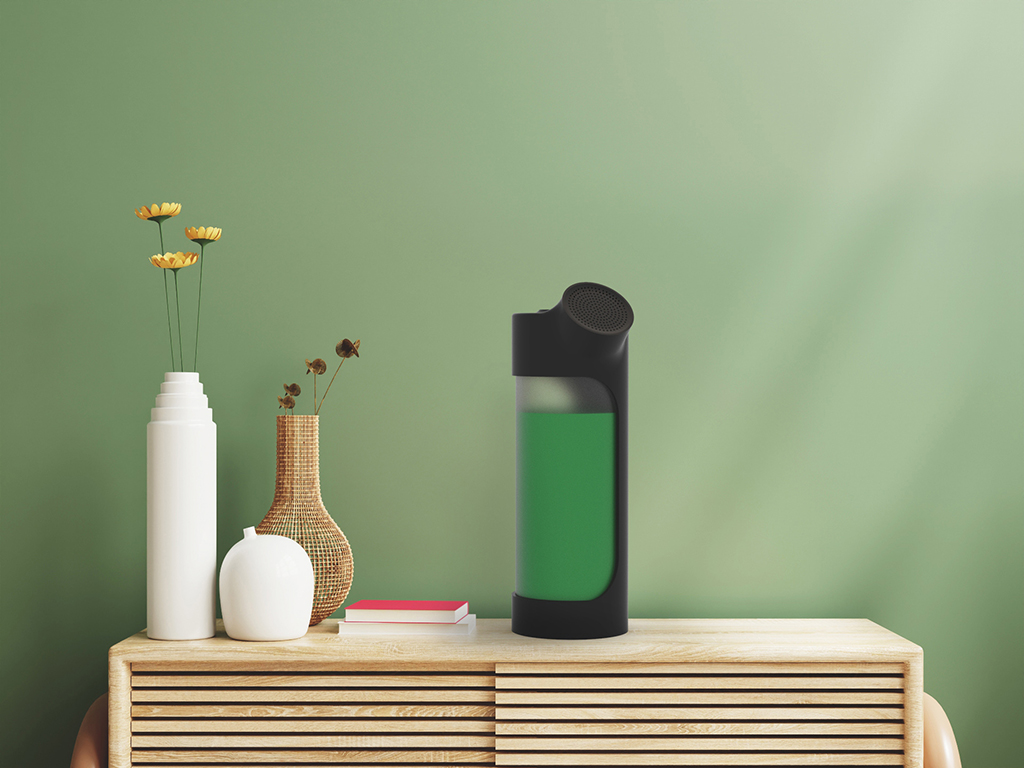