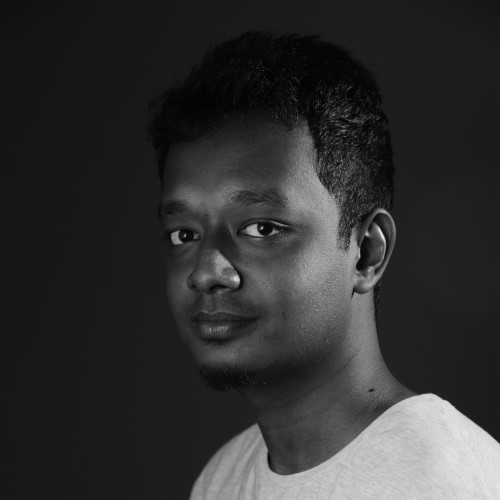 The project takes a deep dive into the world of drones as the trends and forecasts predict drones to be one of the important contributors in the future due to their ability to move freely in 3 Dimension over other autonomous robots. After exploring all the domains in the drone industry, the project tries to challenge the reliability of the visual medium by exploring the other possibilities by using speculative processes and finding an apt application of it.

The line of inquiry in the project is "What if drones have human sensory perception?" (to make the drone and its application humane) over regular machine sensory perception (e.g., IR and thermal cameras, ultrasonic sensors).

Upon analysing the mediums based on their strengths in terms of their alterability and availability of the technology to develop the idea to prove a concept, the sound medium emerged as the way to move forward. Thus leading to the initial concept of a " drone with ears."

India is a developing country that has to fill a lot of gaps to become a developed nation, and one among them is the crime rate. Crime rate even has the ability to stall economic and cultural growth, especially women. Women can’t get out of home on their own, and even if they do, all their senses are activated. There have been many emergency help systems, like the helpline number, pink police, and SOS women accessories using drones, but the 2019 Hyderabad rape and murder case of a dentist reflects a different scenario where the victim calls the sister for help. This incident triggered the project towards linking Stimulus Response Theory to Human Drone Interaction and using metaphor in problem-solving to visualise the interaction. Thus, leading to the final concept, "Ear of Hope: The Help-Seeking Drone." 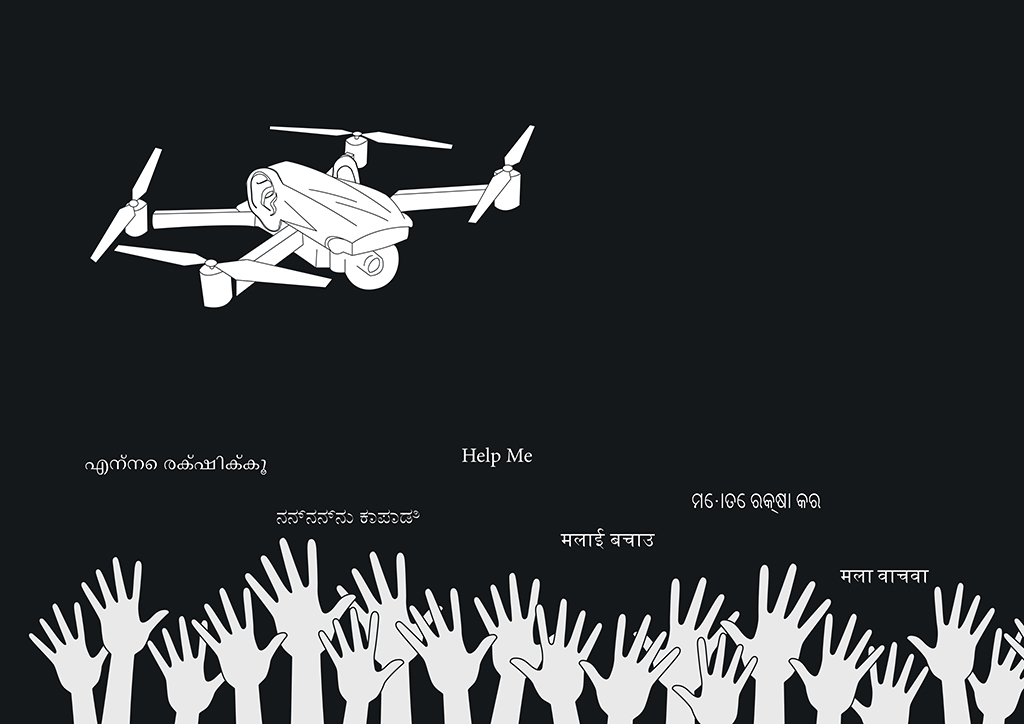