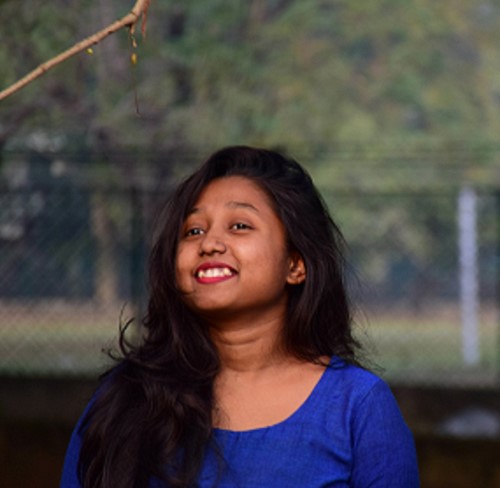 CLAY IN AID: Build resilience among the traditional craft community

Clay in Aid: Build resilience among the traditional craft community. The project aims at aiding the traditional potter’s community of West Bengal for their
self-enhancement through the support of design intervention. It is an attempt to increase their economic well-being, as well as develop resilience among the community members to sustain adverse effects in the future. The current covid-19 scenario is an example of a major concern to be vigilant about. West Bengal was badly hit by the Amphan cyclone on 20th May 2020 while already under financial stress due to COVID19 and the resultant lockdown. The traditional potter communities in these areas faced ruin. As she hails from this region, she felt deeply involved and has closely viewed this devastation. The goal is to bring a considerable upsurge to their prevalent economic condition with design developments in terms of their products, their space in the contemporary market.

For this purpose, she, being a design student, had already been in touch with AFSA Fired art LLP, Kolkata. AFSA in partnership with the Urmibala Smriti Kalyan Sangstha Trust is reaching out and extending help to rehabilitate traditional potters in Bengal. AFSA stands for the four female artists Anjumit Nobis, Falguni Bhatt, Srila Mookherjee and Aditi Saraogi who have already provided some support to the community and are in touch with them. These experienced artists supported this project throughout the entire journey. She, as a ceramic design student, got in touch with the artisans and stayed with one of the artisan’s families for days every month. Experiments with the material and product ideation guiding the artisans took place. The project concluded with the expected deliverables including a range of products that are inspired by the traditional essence of the craft combined with the contemporary design approach. 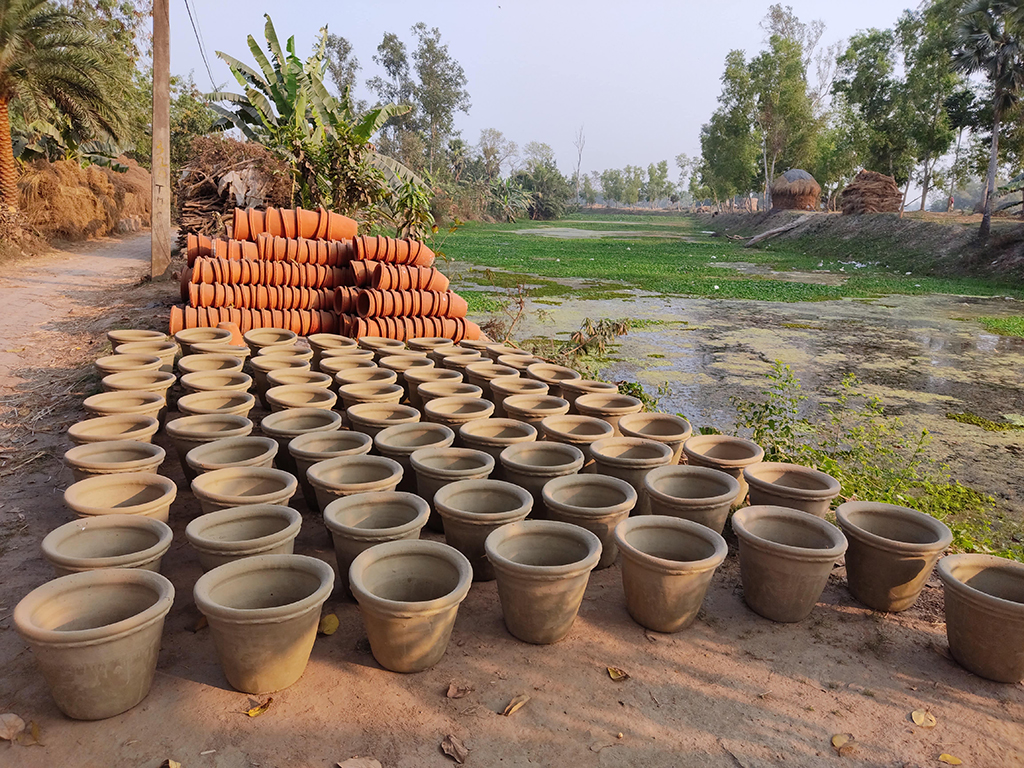 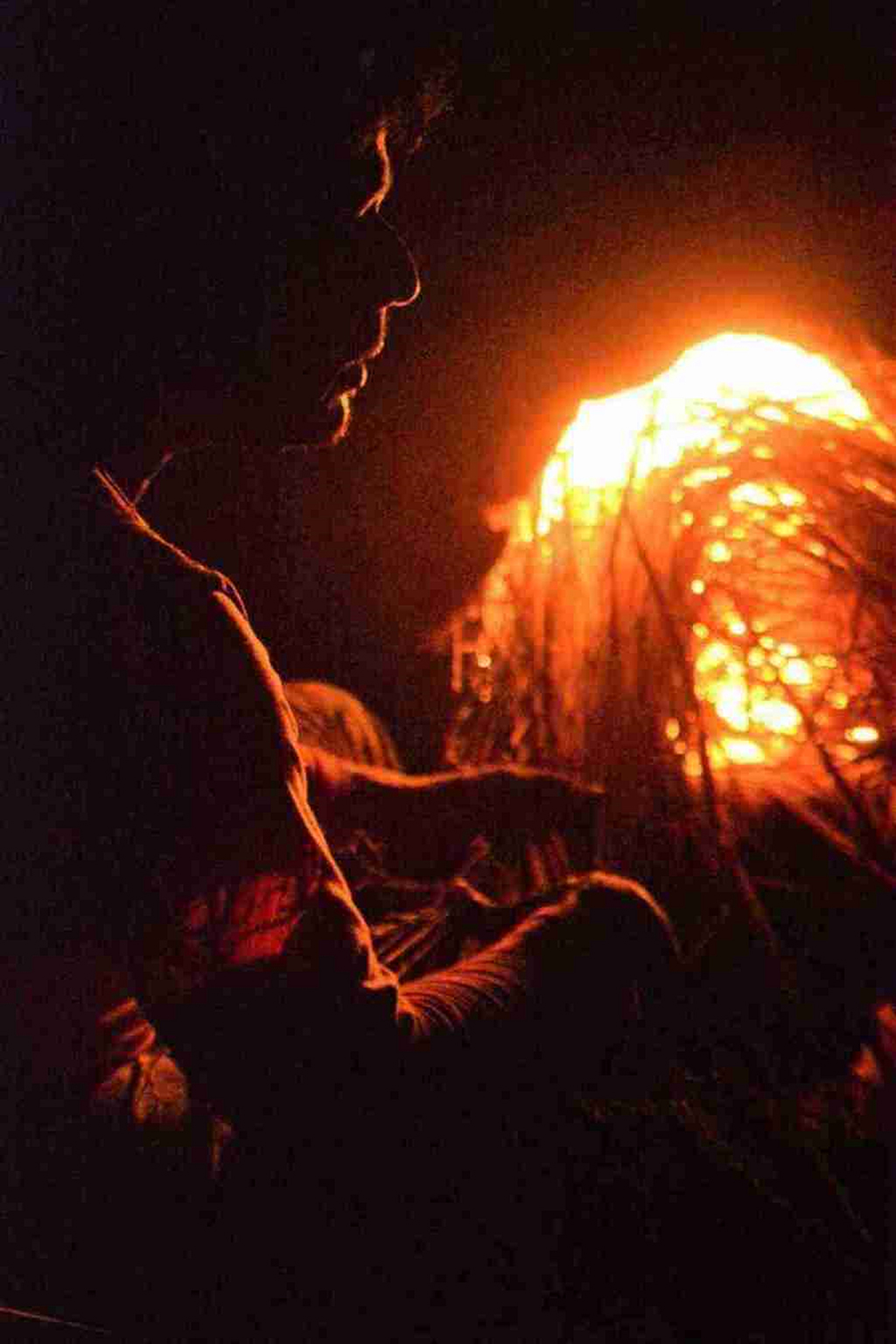