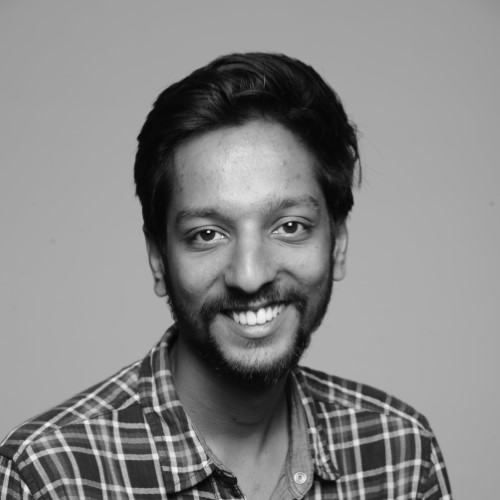 Rapid human development is serving as a threat to wildlife and leading to a vast imbalance in nature. By creating such imbalances, we aren’t just making other species extinct but also accelerating our own extinction. Human activities are one of the critical factors for the sudden increase in catastrophic environmental disasters. Active conservation acts must become a priority to preserve life on Earth.

Asian elephants are one such species which is on the brink of extinction, with a current status of endangered as per the IUCN Red List. The world's wild population is now fewer than 50,000 and reduced by more than 50% over the last three generations.

To increase active conservation efforts and enabling of strong conservation policies, it is crucial to educate people about the need for conservation.

Kaziranga Discovery Park is a facility that disseminates information about the magnificence of the biodiversity of Kaziranga. As an interpretation centre, it attempts to provide an interpretation of the National Park to the local and general public by introducing experiential and interactive exhibits.

The goal of this project was to develop an installation duo for the Mark Shand Asian Elephant Learning Centre to educate people about the threats to elephant lives due to trains and preventive measures.

The installations were aimed to create an immersive and first-person experience for the visitors of the centre. The project involves an agile methodology to iterate over multiple prototypes to develop this exhibit from its conceptualization to its final setup at the site. 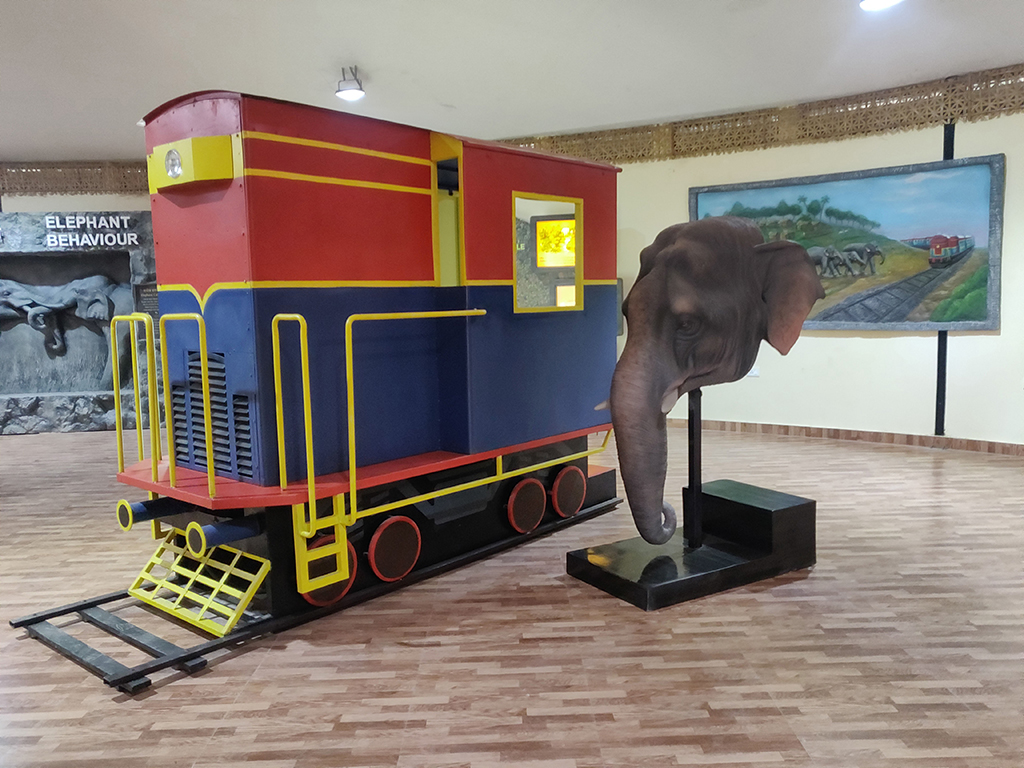 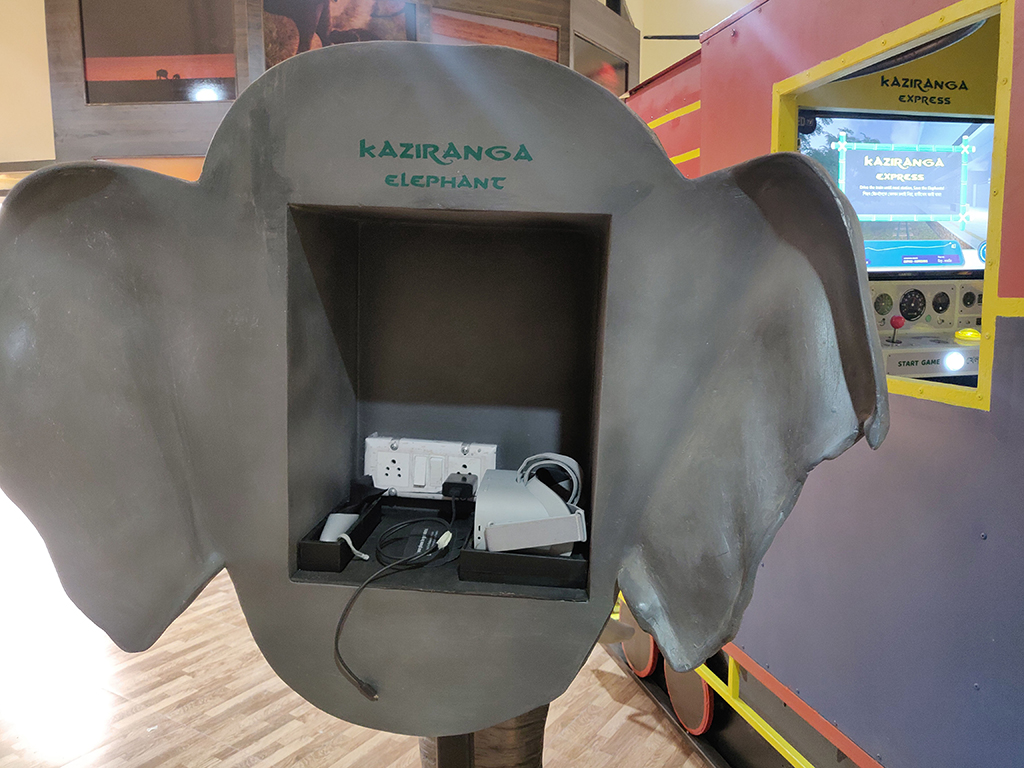