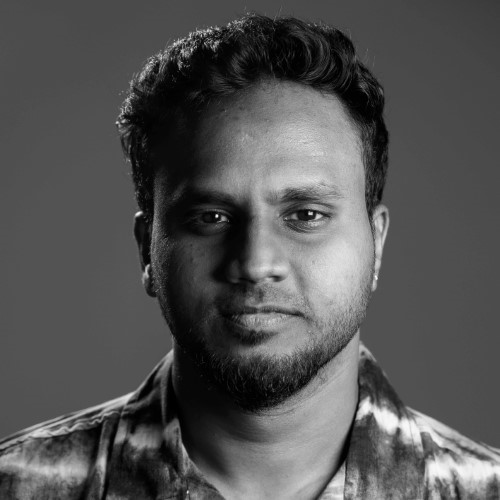 Bimbam is an oneiric short film that deals with the subconscious vignettes of a prisoner on the night before his execution.

The prisoner is sentenced for a terrible crime (unknown to the audience) after serving a definite period of imprisonment. During his incarceration, he reflects on his act of crime in solitude. His thoughts converge into many dreams which are sometimes recurring. One such significant dream is the one that occurs on the night before his execution. The dream simulates his penultimate redemption from his inner turmoil that ceases towards his death.

The film starts with the image of the prisoner, standing in front of his death: the noose of an execution rope. As time ticks near, the prisoner falls into another realm. As he navigates further, he confronts his misdeed. He seeks his penance in the dream, a self-imposed reparation before the institution executes him.

The film works on the thesis of whether an individual needs the external forces for a moral change, or could he work on his own staying as an entity. 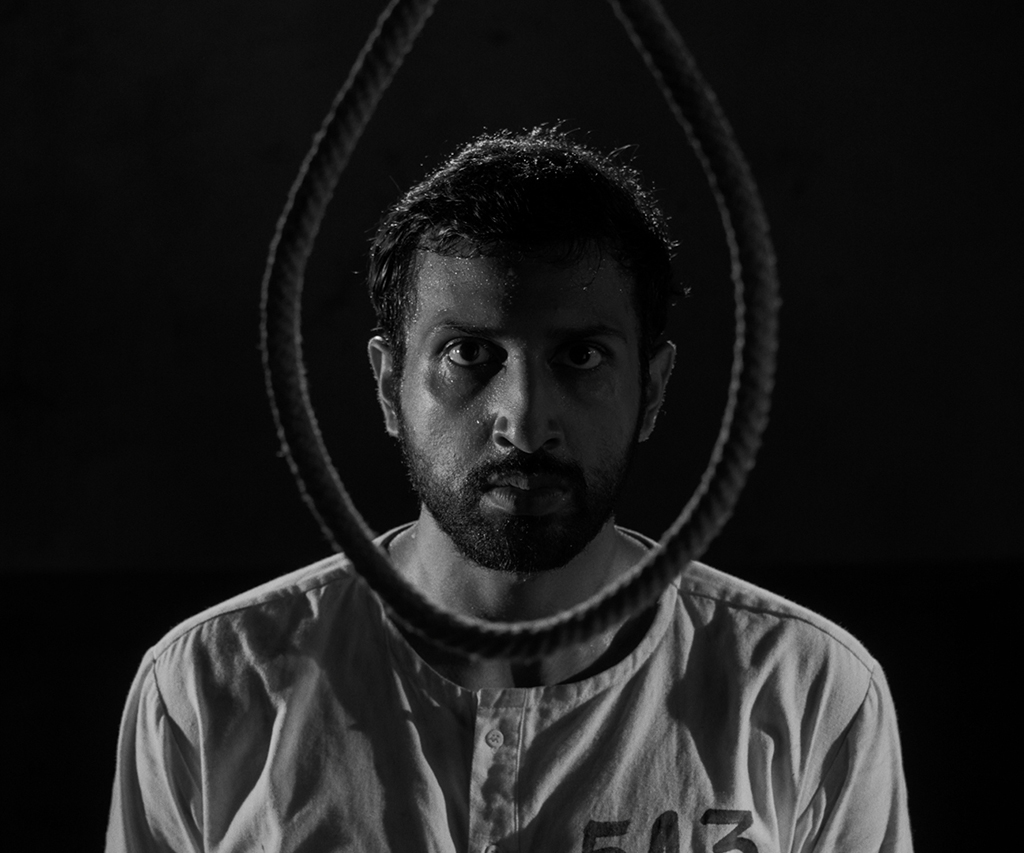 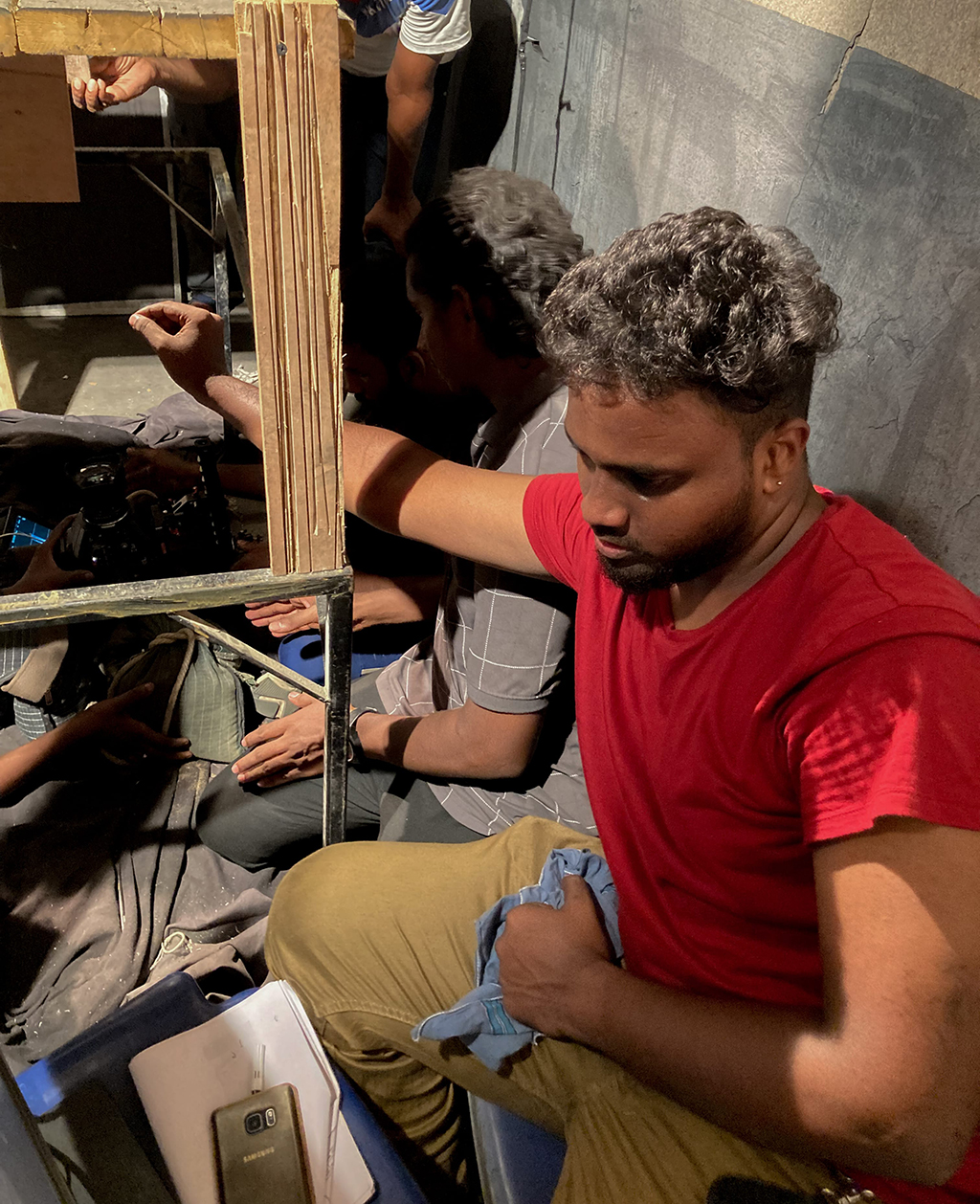