The film aims to deliver the message about the importance of talent in sports which overrides all other factors and helps young people to choose sports as a career. The film highlights how a player is devoted to becoming a good sportsperson but some unethical issues destroy their dream. The film attempts to convey this by using communication design as a means to spread awareness.
Primary research was conducted in the form of interviews with the people willing to speak about the topic such as friends, their parents, and National-level players and coaches, and later moved towards online forums to get a broader view. Secondary research involved going through digital and print media, films, documentaries and collecting data from user comments on related articles. The film had to have a specific tone that helped to complement the topic. Therefore, research for visual development involved going through films, animated series, and artists, which appealed visually or were narratively similar to the project. Explorations were done in the form of narrative, character, environment, and editing. The process went through narrative-building, script-writing, creating mood boards, story-boarding, character design, background design, and pre-visualizations.
The film introduces the audience to the importance of talent, hard work, and motivation for the younger generation and attempts to respect the importance of a sportsperson and their journey. Making a film for a specific purpose poses a great challenge, keeping every aspect of the film balanced while highlighting the message it needs to convey teaches a lot about the complexities of forming a narrative. Film design holds great power in conveying such ideas, combined with the visual charisma of animation it can grab the attention of a wide age group of audience, proving it to be a very versatile visual medium. 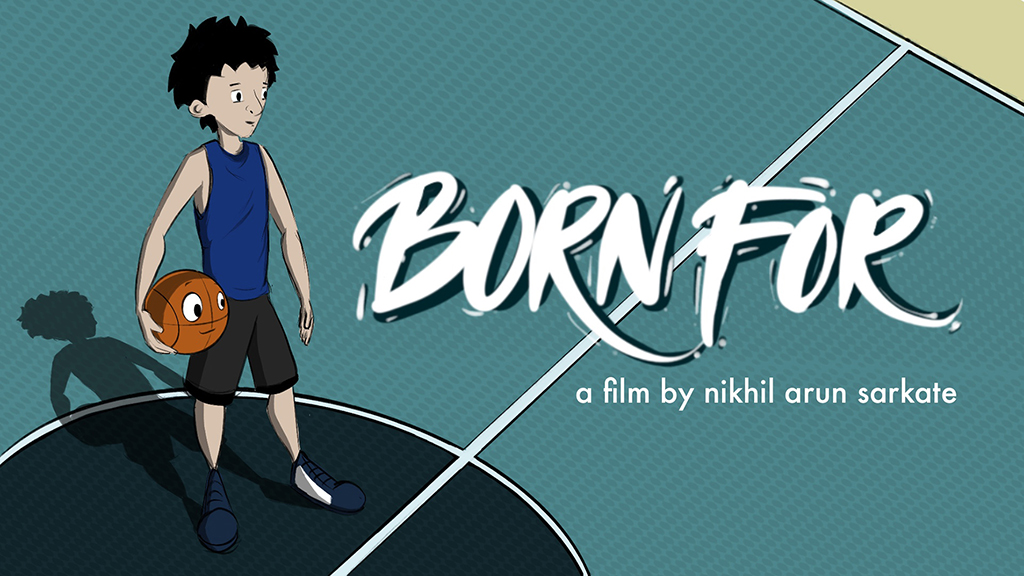 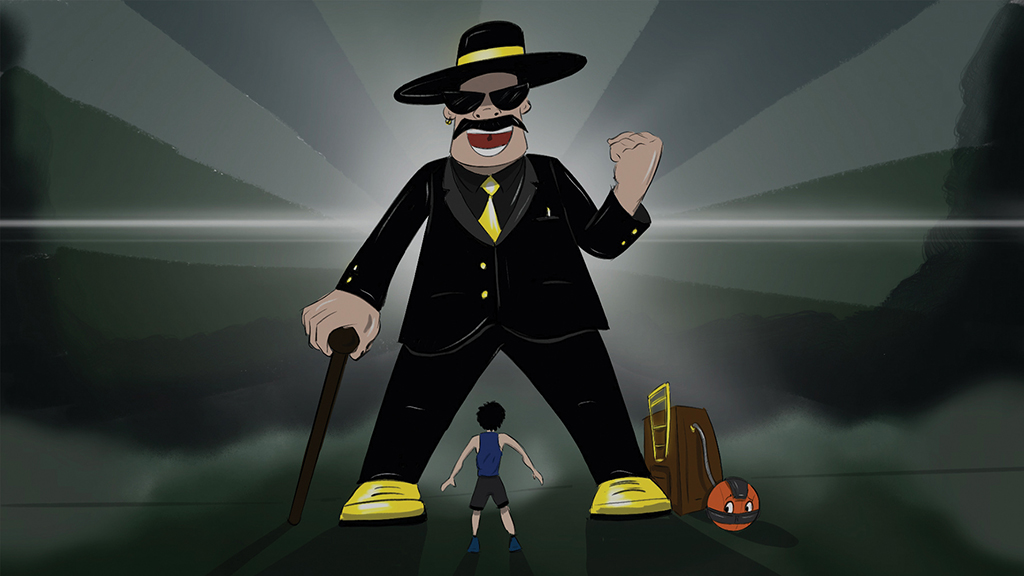